John Gamauf, retired president of consumer replacement tires for Bridgestone-Firestone North America, is a 50-year veteran of the tire industry. Starting out with Firestone as a tire buster in the late 60s, he rose through the company’s ranks working in different sales positions for Bridgestone brands until he became president of consumer replacement tires for Bridgestone/Firestone in 2003. During his tenure with there, he was responsible for creating Bridgestone’s Affiliated Dealer Program and helped navigate the company through one of the largest tire recalls in history. Tire dealers know him as “Johnny g” and he is one of the most dynamic, influential and respected individuals in the tire industry.

In this latest episode of AMN Drivetime, Babcox Media CEO Bill Babcox sits down with Johnny g for a wide-ranging conversation that covers everything from navigating turbulent career moments to the one piece of advice he would give his younger self. For Gamauf, the greatest lesson he’s learned during his long and varied career is a personal one, he says.

“It’s my gut feeling that goes back to everything that’s all about business and its relationships. You know, it doesn’t matter whether you’re having relationships at home with your wife and your marriage, with your kids, your family, or with your business associates. The core foundation of doing business is relationships,” he shared.

During the podcast, Bill and Johnny g also talk about:

AMN Drivetime is sponsored by Litens. 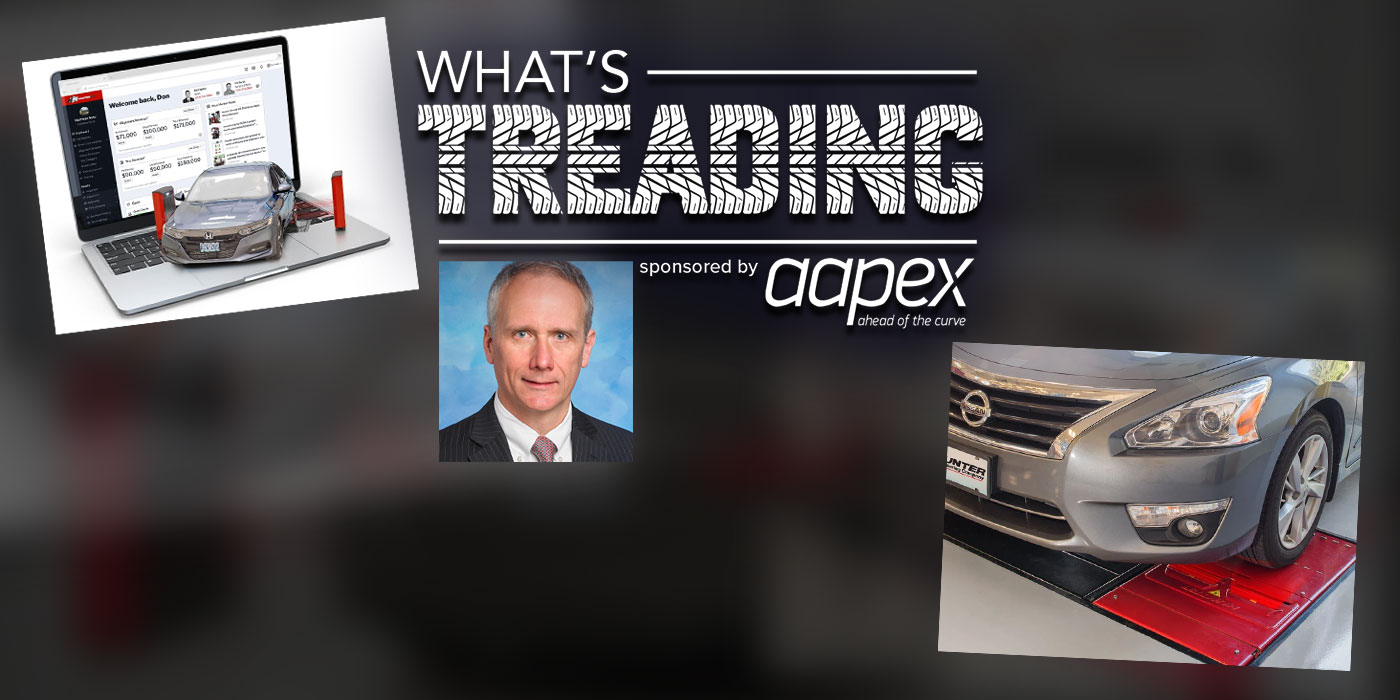 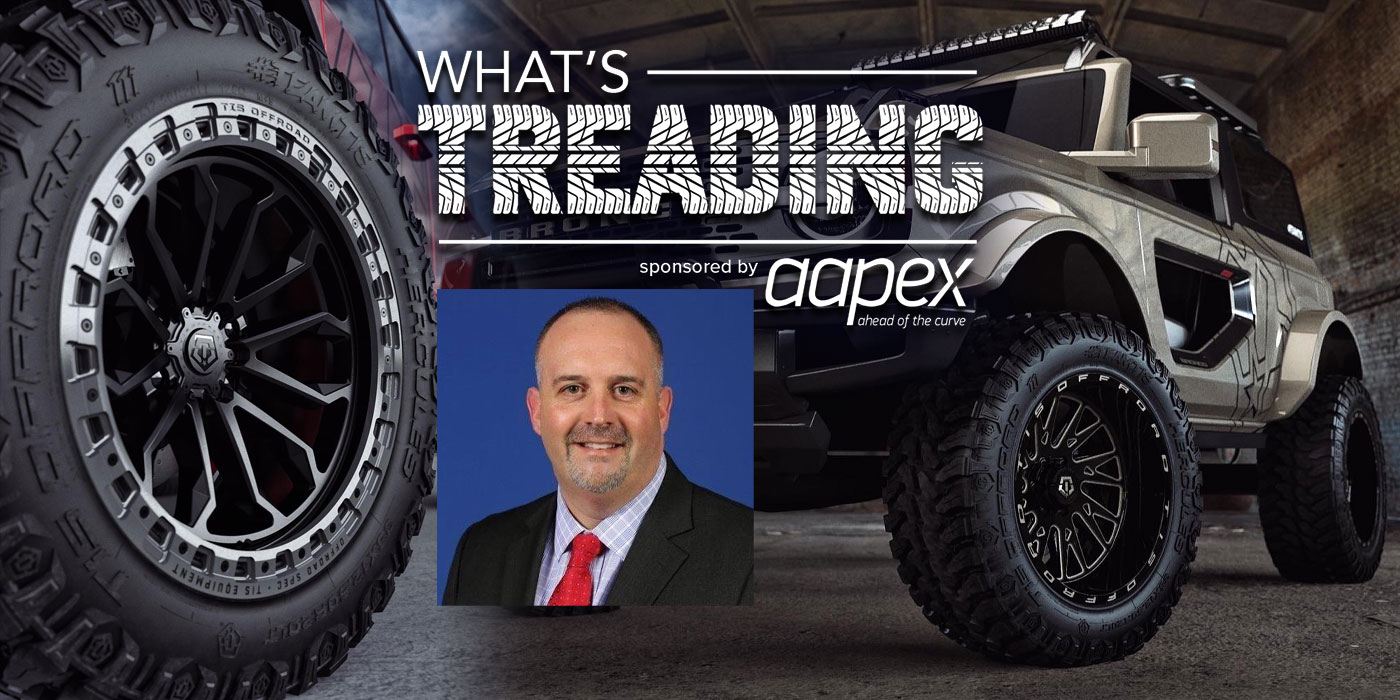 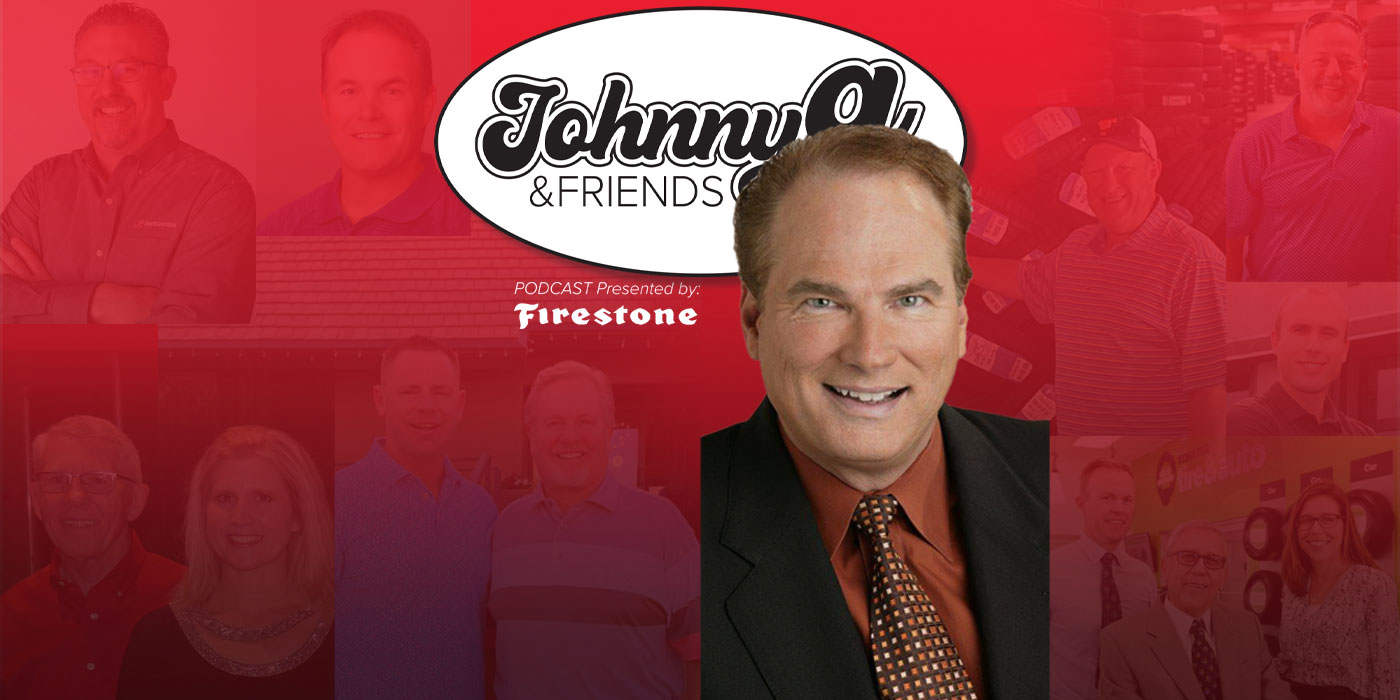 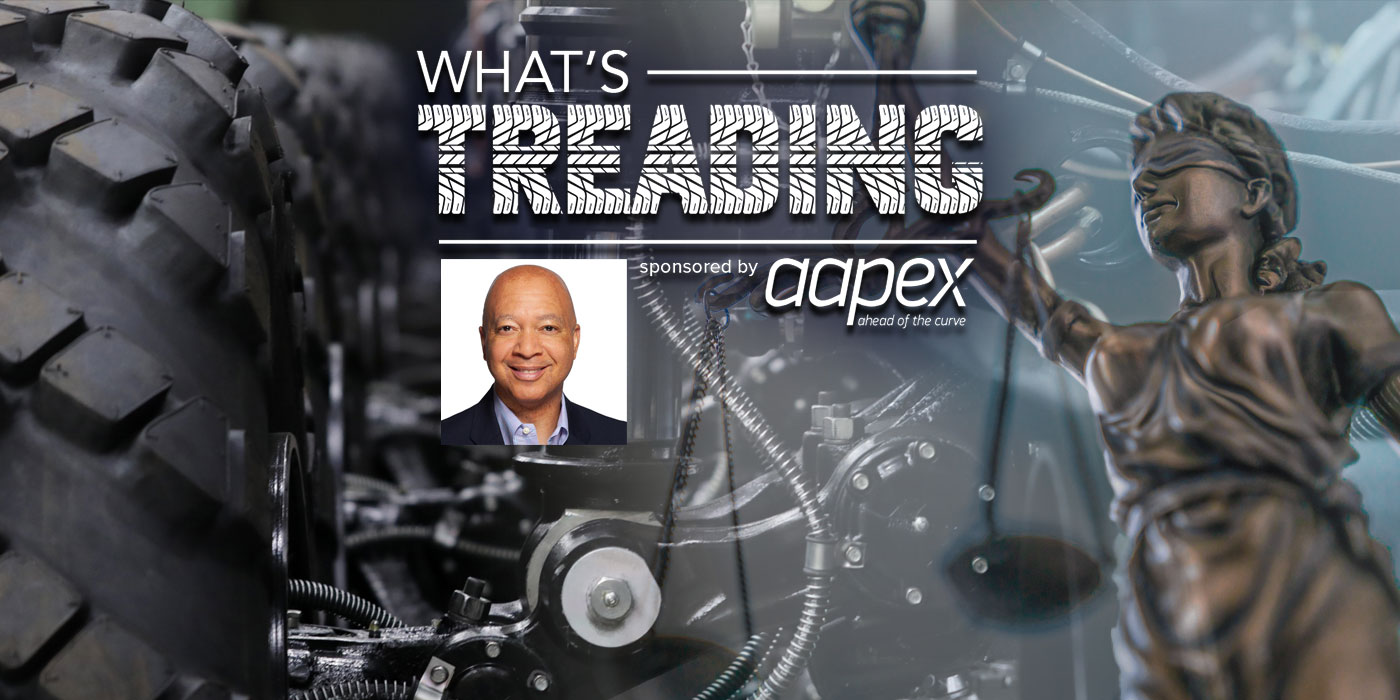 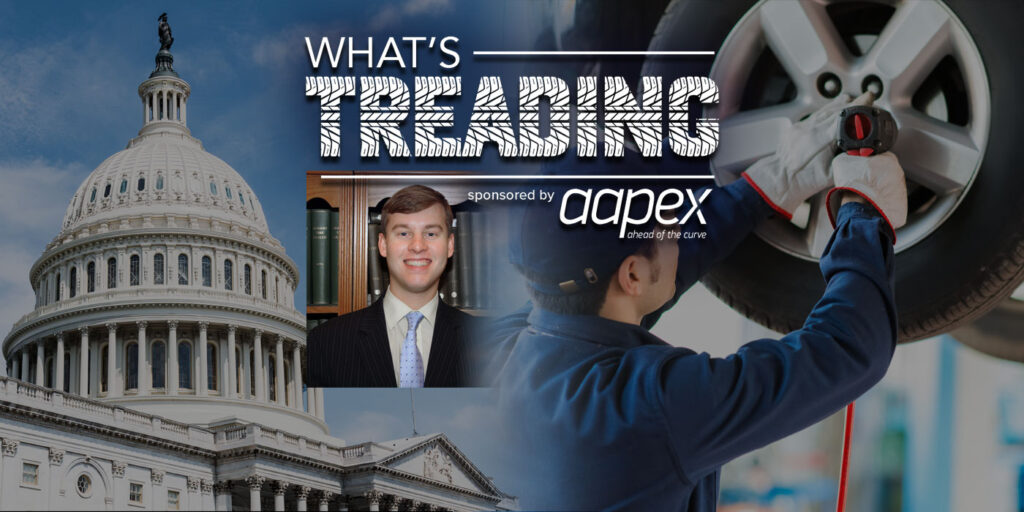 With the final races in the midterm elections decided or nearly there, the 2023 Congress will be taking their oath come the new year, which means a new legislative cycle is upon us. For tire dealers and automotive repair shop owners, this means a new crop of legislators will hold the power on hot-button issues, such as right to repair, that affect their business. 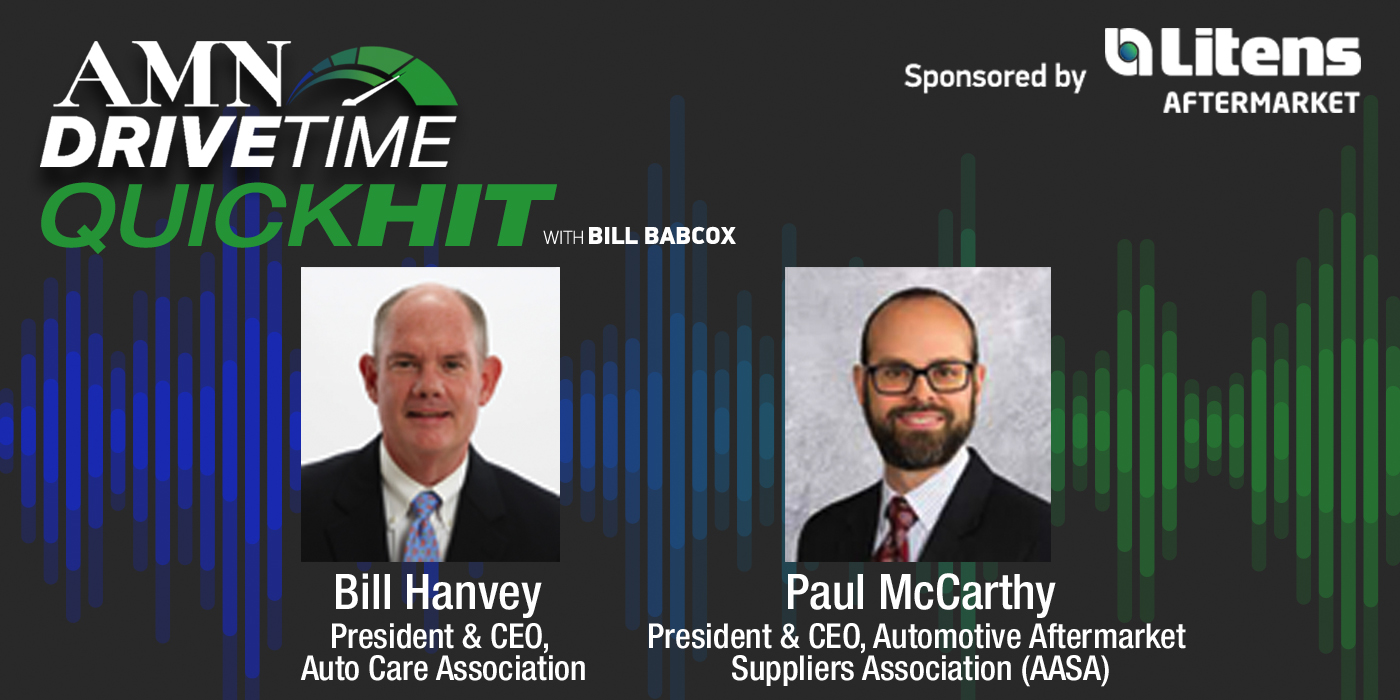 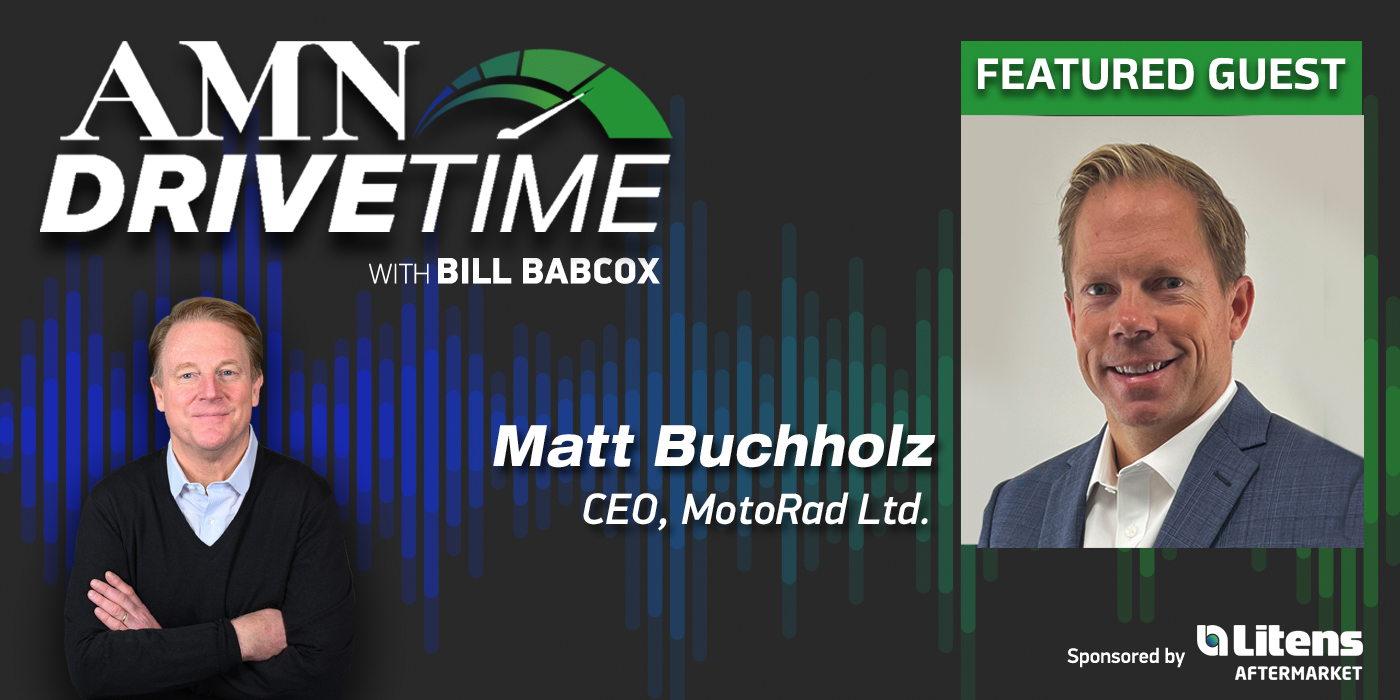 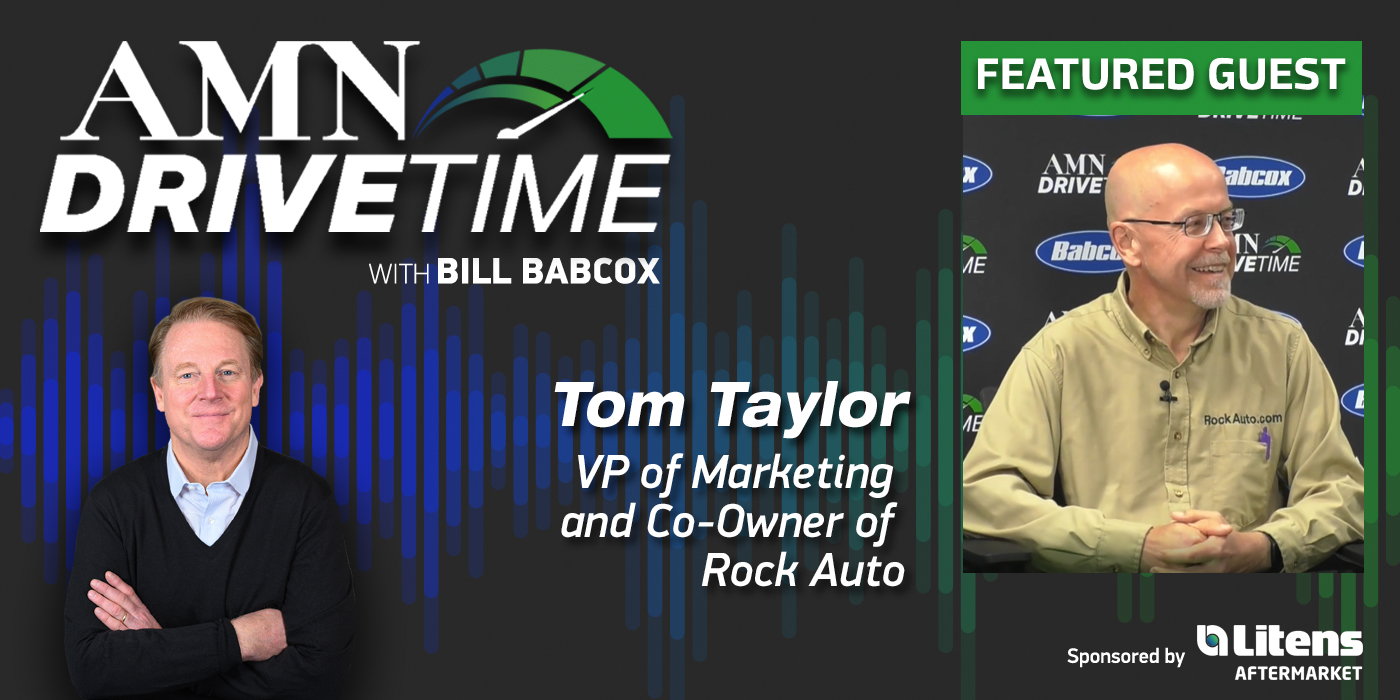 In this episode of AMN Drivetime, Bill and Robert also dive into the following topics: Related Articles – AAPEX 2022: What Tire Dealers Can Expect [Audio] – Why Focusing on Your Best Customers Pays Off With Suburban Tire’s Gordon Leffler [Audio] – The Latest Consumer Buying Data on Major Auto Purchases 0:50 – How Robert 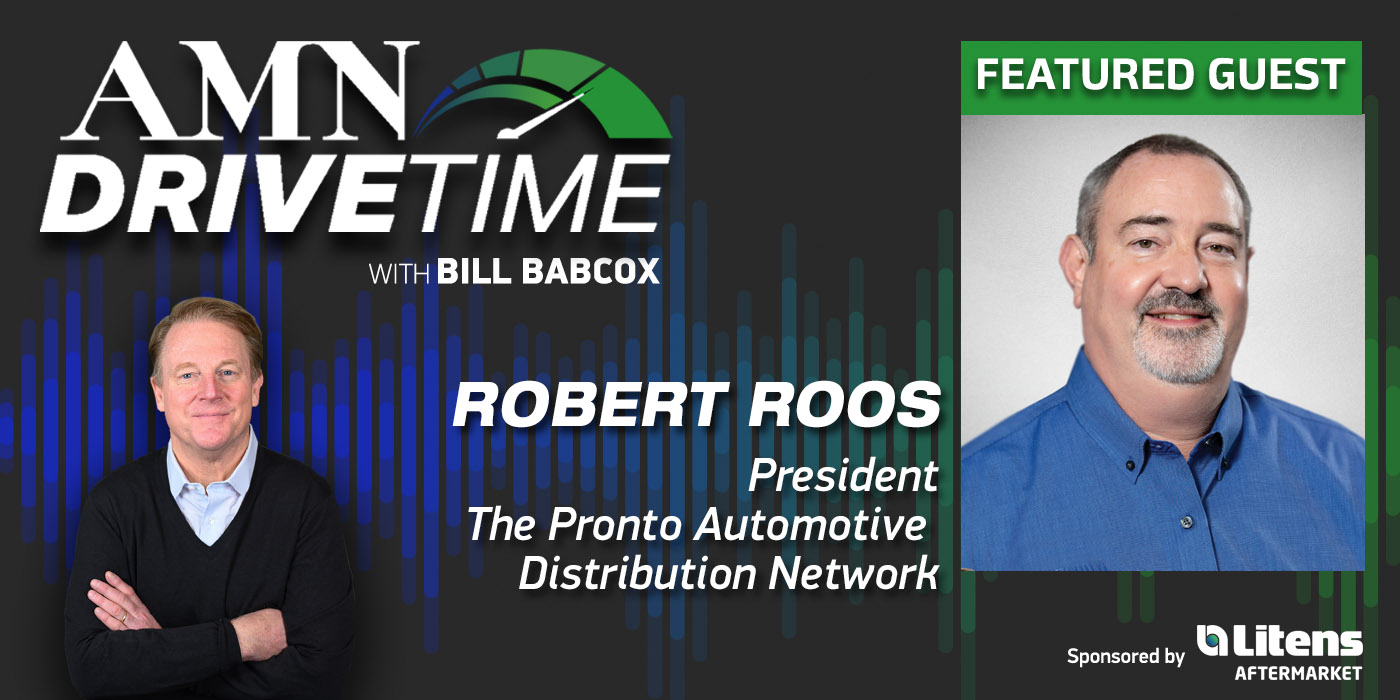