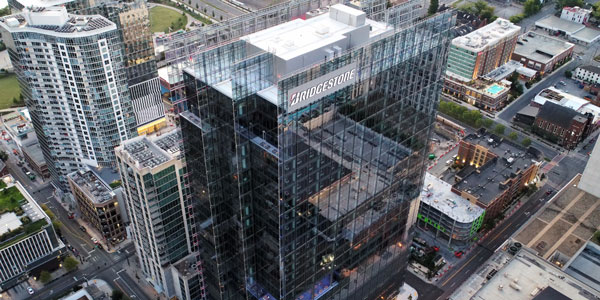 Bridgestone Americas has raised $2.3 million this year for the United Way of Greater Nashville to support the organization’s network of local organizations. The donation is part of the company’s nearly 30-year partnership with United Way, which includes an annual charitable giving campaign that has raised more than $10.4 million for the organization since 2012.

Advertisement
In this article:Bridgestone, charity