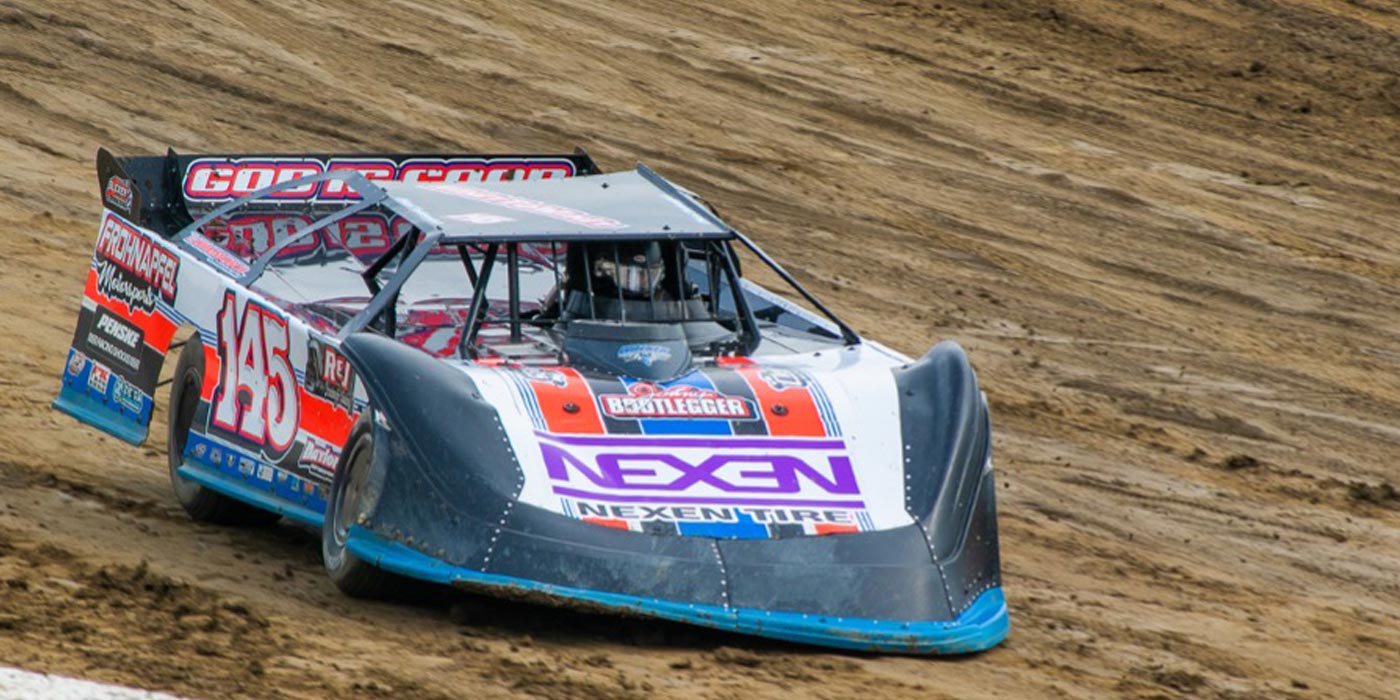 At 21 years old, Chase began racing at age five and is now being considered one of the sport’s fastest young drivers, the company says.   In 2005, he kicked off his racing career in go-carts and just two short years later, he won nine feature races in a row and 10 races that year. Chase is inspired by his grandfather who has been a late model dirt track driver for 50 years and has become a local legend in the process, the company says.