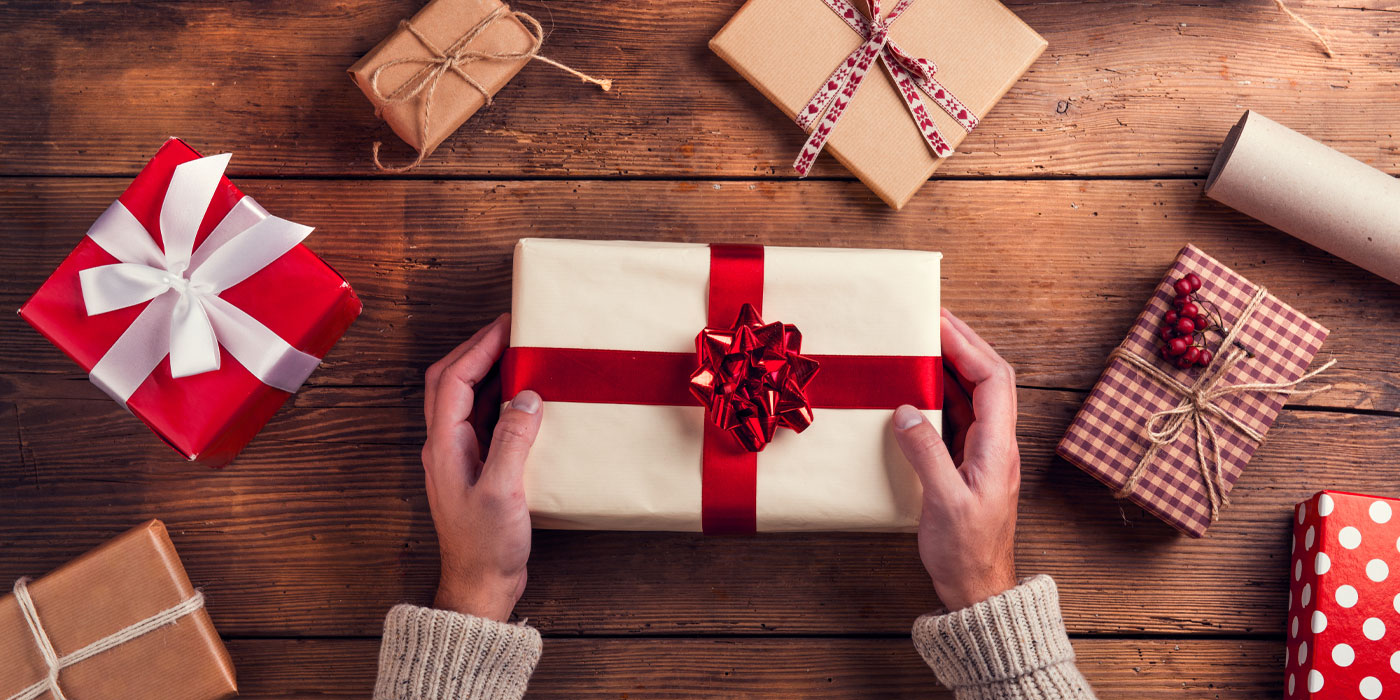 It’s the season for giving, and tire dealers around the nation have done their part to help their communities and contribute to different causes. Let’s take a look at who’s been doing good in recent months in supporting the people who support them.

Tire Discounters raised more than $130,000 for the Wounded Warrior Project. The company’s customers collectively donated over $109,000, more than doubling the original goal of $50,000, and Tire Discounters donated an additional $21,752 as part of the “It’s Our Turn” fundraiser in September. Tire Discounters said a Columbus, Ohio-based store collected the most customer donations. A check was presented at this location on Veterans Day.

Waukegan Tire & Supply hosted a Jeeps On The Run toy drive for Toys for Tots with an afterparty at a local theater.

Don Foshay’s Discount Tire & Alignment donated to The Family Restored, a non-profit organization dedicated to strengthening and supporting families affected by addiction in their area.

Big O Tires donated $25,000 worth of school materials to the Edward Titche Elementary School in Dallas, Texas. Through the donation, 956 bags were provided to children in grades pre-kindergarten through fifth along with their teachers and staff for the 2021-2022 school year. Each year, Big O Tires holds its annual convention in a different location, and each year, it identifies and supports a local effort to improve the neighborhood in which the convention is held. Although the Big O Tires convention was postponed due to the pandemic, the franchisor provided the supplies to the school to start the year off on the right foot, the company says.

TBC Corporation, the parent company to automotive maintenance and tire centers Tire Kingdom Service Centers and NTB Tire & Service Centers, announced in October that Napa Auto Parts would support Aligned in Hope, a partnership TBC created with Ronald McDonald House Charities (RMHC) in 2020. During the month, Napa supported Aligned in Hope with a donation to Ronald McDonald House Charities, headquartered in Chicago. Napa is part of the Genuine Parts Company, a global distributor of automotive and industrial parts.