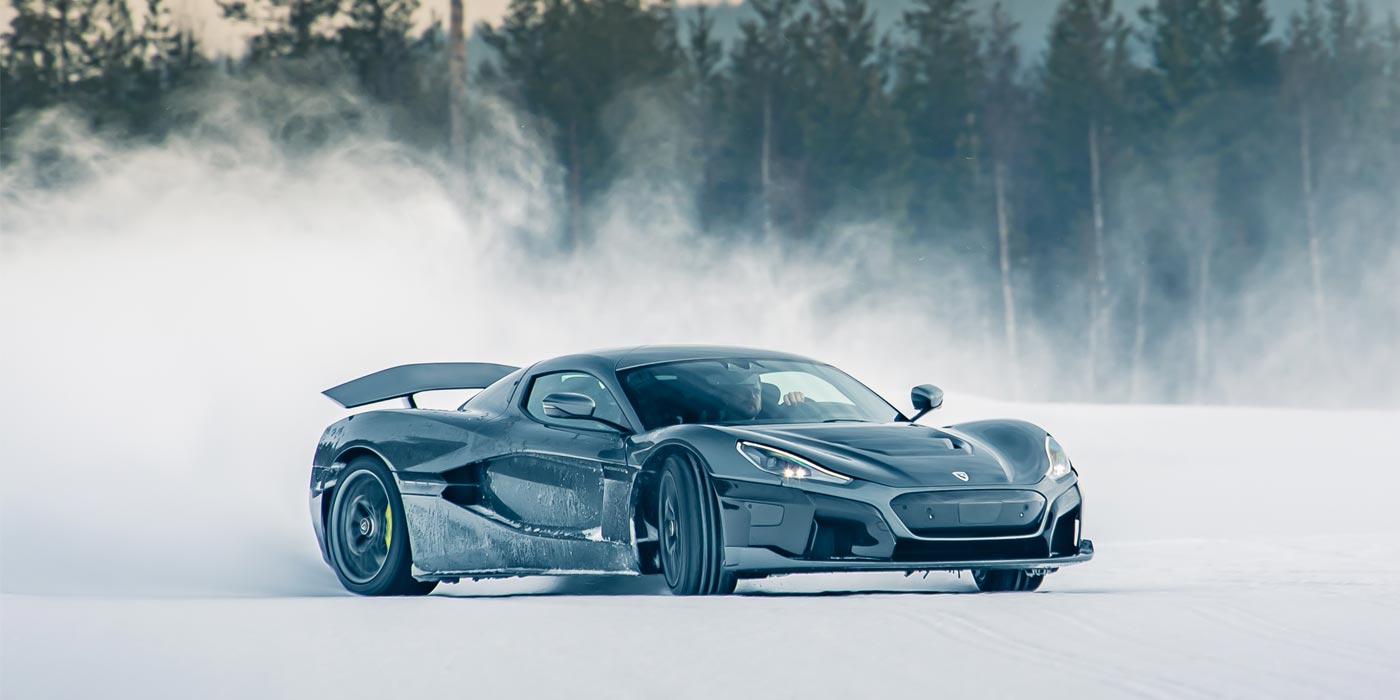 Pirelli’s winter testing facility will now host tests in summer as well, a move that has come about thanks to the increased need for product development – particularly when it comes to all-season and winter tires – on both dry and wet roads, the company says. The rate at which new cars come onto the market also means that there’s an increasing need for the most modern tires adapted to the latest vehicles – which is why Pirelli has renewed its entire Cinturato and Scorpion range over all three versions (summer, winter and all-season).

While there’s a bigger reliance now on simulation and virtual reality, Pirelli says physical testing remains a plank of its development philosophy in order to validate performance, which is why proving grounds are being used more. As well as the Sottozero Center in Sweden, Pirelli relies on the Vizzola Ticino facility near Milan, which has specialized in wet handling for more than half a century, as well as the new Circuito Panamericano in Brazil: currently the biggest circuit complex in all of Latin America, the company says.

The variety of testing facilities available at the Pirelli Sottozero Center allows tires to be developed for every different type of car, and now every different type of season, the company says. Furthermore, the company says the Flurheden proving ground is also suited to the development of tires for the latest generation of plug-in hybrids or full-electric cars. Among the manufacturers that have recently used the Swedish facilities to test Pirelli’s winter products is Croatian company Rimac, which tried out new winter tires for its most recent electric hypercar, the Nevera.