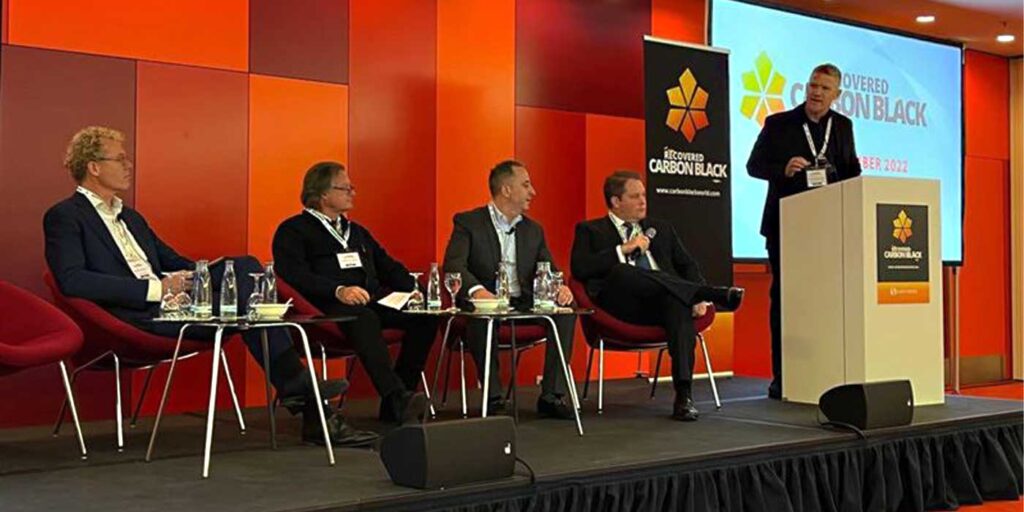 In a joint appeal, Michelin and Bridgestone Tires say they believe there is the potential for an annual total market of up to 1 million tons of recovered carbon black by 2030. The appeal was made at the Smithers Recovered Carbon Black Conference in Berlin, which Enviro Smithers attended and where the company’s chairman, Alf Blomqvist, was one of the speakers.

The conference in Berlin devoted a great deal of attention to the issue of how the tire industry is to achieve increased sustainability; the speakers included Alf Blomqvist, Chairman of the Board of Enviro. Blomqvist’s speech touched on matters including Enviro’s role in the transition, and the company’s view of what would be required for the tire industry to achieve increased circularity.