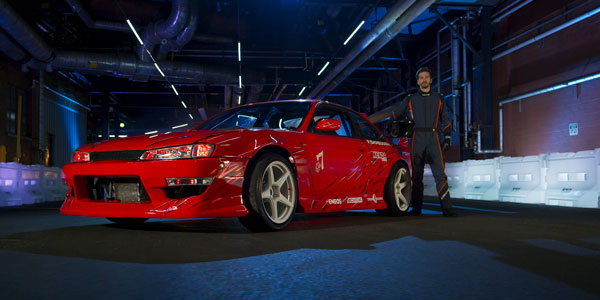 Kenda Tires‘ winning professional drift car racer, Fielding Shredder, has been selected to participate in a reality television show, “Hyperdrive,” where contestants compete against one another in a series of high-stakes races.

The show features 28 competitors from all across the globe, putting their own cars to the test. Netflix rented a small city industrial complex in Rochester, New York as the ‘set’ for racers to drift through. This is the highest budget of any car show in history.

“We look forward to continuing to see Fielding achieve great success and be a loyal brand advocate of Kenda Tires. He is a part of our Kenda family,” said Jimmy Yang, CEO/president of Kenda Tires U.S.A. and global chairman.

Prior to the races, no practice was allowed on the course. Those who raced were experiencing the course for the first time. Shredder ran Kenda Kaiser KR20A DOT tires in size 235/40R18 on the front and 265/35R18 on the rear. His red car featured the Kenda Tires logo on the driver side of his vehicle.

Advertisement
In this article:Kenda Tires 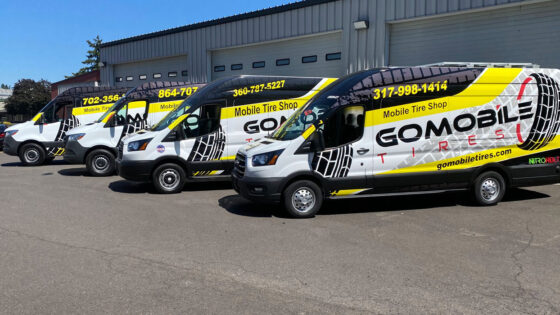