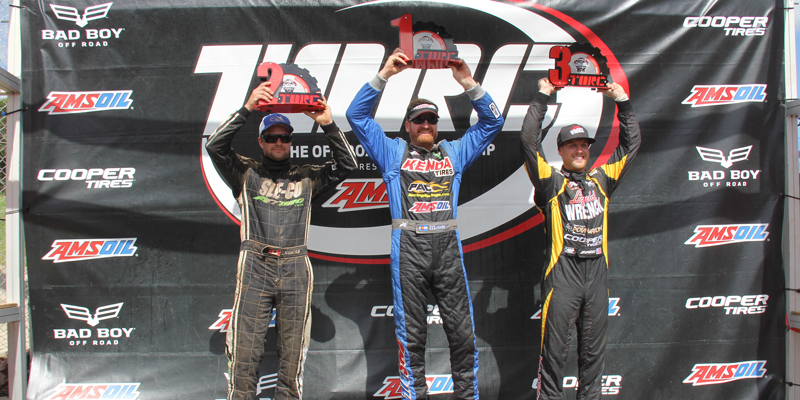 “Tires are put through an incredible amount of abuse from the race trucks in the TORC Series,” said Mike Higgs, Kenda Tire Automotive Central U.S./Canadian Region Manager. “These races are the ultimate testing ground. The same tires our drivers are competing on in the TORC series can be found on the shelves at local Kenda Traction retailers. That is a true testament to the durability of the Kenda Klever M/T and Klever A/T. Seeing these guys compete and win will show fans that the Klever M/T & A/T are able to endure and perform in all types of situations; both for customers on the street as well as in the dirt.”