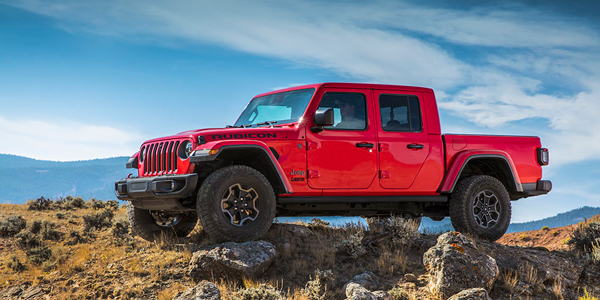 The choice of tires for the new Gladiator truck are Falken’s Wildpeak A/T AT3W.

Falken Tires will become original equipment on the 2020 Jeep Gladiator, the company announced in early June.

Available as an option to the Gladiator, the Wildpeak M/T features an optimized variable three-pitch tread pattern and precision manufacturing technology, Falken says.

Falken Tires were also selected as the OE tire to the 2019 Jeep Wrangler Rubicon earlier this year.

Advertisement
In this article:Falken Tire, Jeep