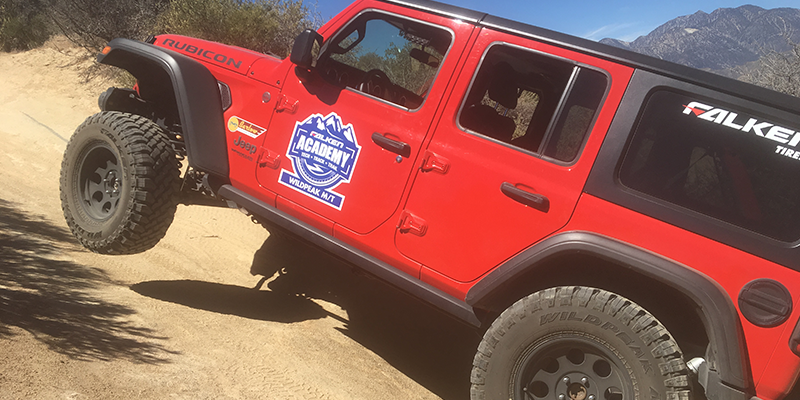 In a day that showcased the features of its products, Falken Tires invited dealers out to the Auto Club Speedway for the hands-on experience portion of its Falken Academy, a two-day educational event for tire dealers.

A mixed group of tire dealers, technicians and service advisors experienced how different Falken tires drove on various vehicles, which Falken executives said would allow them to better describe to customers the feel of their tires and, therefore, be better equipped to sell their products.

The group of around 30 was divided into two with groups switching mid-day to gain a full understanding of the tires being showcased.

One part of the ride-and-drive event took Falken’s off-road products – the Wildpeak A/T3W and the Wildpeak M/T – onto Southern California’s Cleghorn Trail to test how well the tires gripped and grabbed the rocky and sandy terrain. The trail consisted of five obstacles, which included various maneuvering over large rocks, silky sand and up steep inclines.

For Joshua McBride of Fat Bob’s Garage, an off-road shop out of Layton, Utah, Falken’s MT and latest AT offering impressed.

“The thicker sidewall feels more stable when we were off-road. It’s very durable,” he said of Falken’s off-road products. “It’s good to know more about the details of the tire.”

Steven Dye from Rock & Rogers in Hodgensville, Kentucky, said he was surprised the Falken Waldpeak M/T was so quiet.

“I rode out on the MT going down the interstate and I would not have told it was an MT,” he said. “It rode great.. for the amount of tread on that tire, it has really good traction and it dug in and held on.” 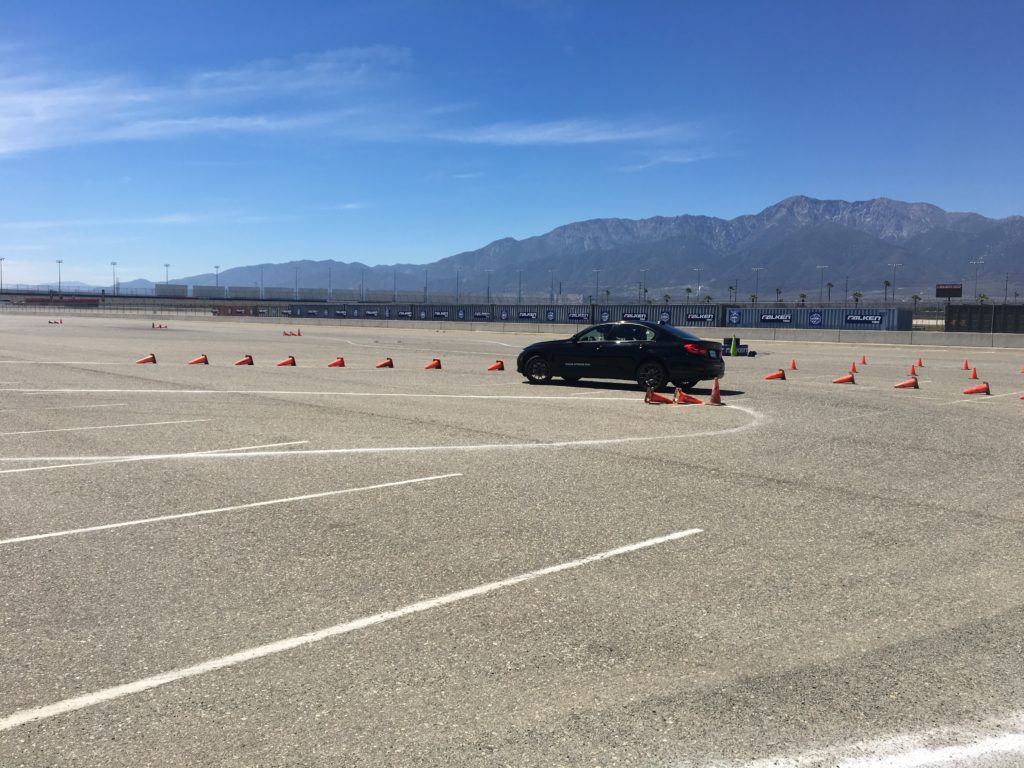 Falken’s Ziex CT60 A/S, its all-season tire specifically designed for modern crossover vehicles, was put to the test on 2017 Toyota RAV4s against competitors in a wet braking course, in which participants accelerated to 60 mph and stopped suddenly.

Participants also felt the ride and handling of Falken’s Sincera SN250 A/S, its all-season touring tire that fits 91% of non-luxury sub-compact to full-size vehicles on the market, on 2017 Toyota Camrys on a course at the Auto Club Speedway.

Overall, dealers said they enjoyed seeing what they learned in the classroom portion of Falken Academy on the track.

“For me, (Faken Academy) was really educational,” said Pancho Hurtado, owner of American Muffler and Towing out of Gallup, New Mexico. “Testing the tires was really a plus. You really got to see how the different brands perform.”