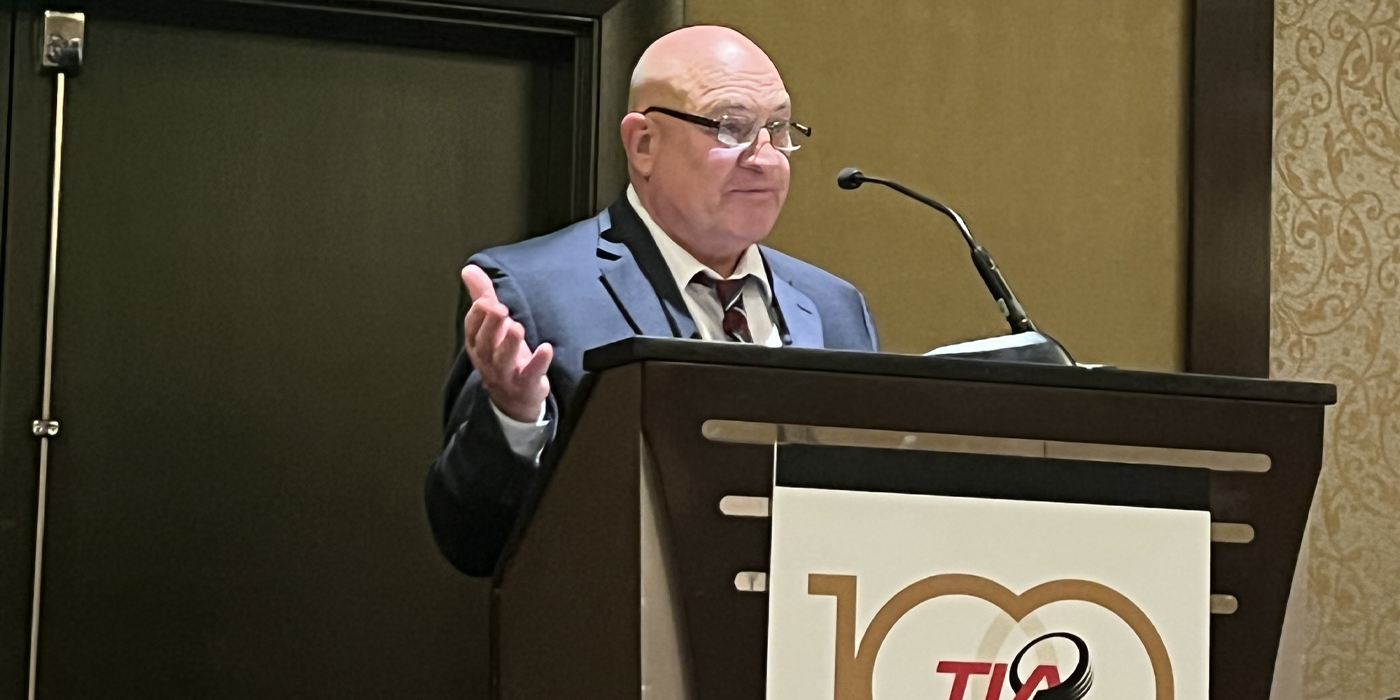 The Tire Industry Association (TIA) hosted its annual meeting Monday morning, where members of its board and executive committee honored outgoing board members, recognized new ones and passed three resolutions.

Nothdurft also recognized the three members elected to TIA’s Board of Directors this year. The new Board members are: Chris Rhoades of BKT Tires, Copley, Ohio; Gary Schroeder of Cooper Tire/Goodyear, Findlay, Ohio; and Leigh-Ann Stewart of Kal Tire, Vernon, British Columbia, Canada. In addition, Don Vanderheyden of Hennessy Industries, LaVergne, Tennessee, was reelected to a second term on the board. They will join an additional 14 directors to make up the association’s 18-member board.

Jim Pangle, TIA board secretary and business development specialist for Fountain Tire, presented three resolutions, all of which passed. The three resolutions covered federal infrastructure funding, right to repair and the federal excise tax. The resolutions are explained below in further detail.

With TIA’s history of supporting every major highway infrastructure bill adopted, the organization is supporting President Joe Biden’s $2.5 million infrastructure bill and the collection of reasonable industry taxes, such as tire taxes. TIA resolved that it would work with Congress to support an infrastructure bill, yet oppose “unreasonable and unfair proposals” that would cause damage to the tire industry including, reinstating the Federal Excise Tax on passenger tires; raising the tax on tread rubber, truck tires and truck parts; raising the tax on fuel; or repealing the last in first out accounting system with the one-time hit of over $107 billion going toward infrastructure funding.

TIA believes that the current law is inadequate in addressing the growing competitive concerns created by new technology in the automotive space. In the resolution, the association said it would support federal legislation for consumers and vehicle repairers to have “equal access to repair and maintenance tools and data.” TIA said it supports legislation that would: require OEMS to provide repair shops the same service information and capabilities they offer their authorized dealer networks; give vehicle owners the right to have their vehicle maintained at the repair facility of their choice; and, authorize the Federal Trade Commission to enforce requirements to protect consumers and support competition in the auto maintenance and repair space.

The asssociation resolved that it would work with the Houe of Representatives Ways and Means Committee to do the following: oppose the revision of the estate tax exemption, which is now $11.7 million for individuals and $23.4 million for couples; oppose its “step-up in basis;” oppose the reduction of a lifetime gift tax exclusion up to $1 million; and oppose raising the tax rate of the estate tax.

In closing, Nothdurft reminded meeting attendees about TIA’s pre-show events, including its 100th Anniversary celebration, as well as events during the Global Tire Expo at the SEMA Show. 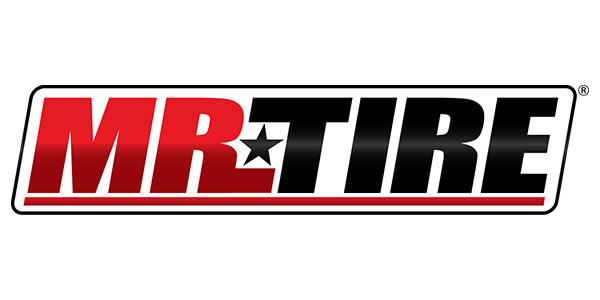