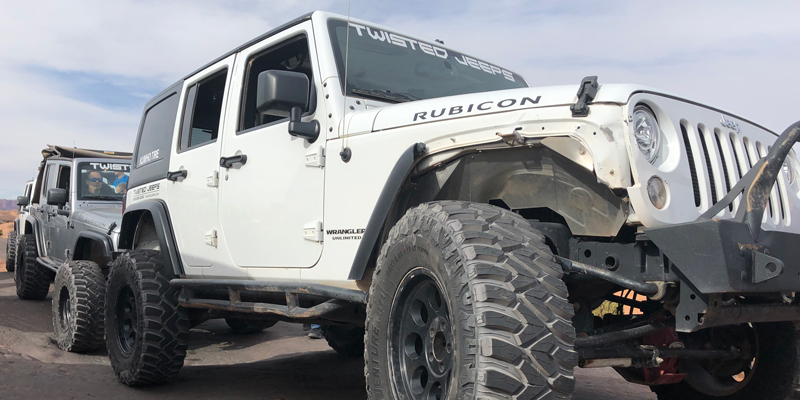 The trail in Moab, Utah, called Hell’s Revenge, played host to Kumho’s first-ever tire launch and was clearly chosen to show the company’s confidence in its new mud-terrain product, which will be available to dealers Jan. 1, 2020. Although many of the drivers were amateur or inexperienced rock-crawlers, Hell’s Revenge has been given a six out of 10 difficulty rating and “due to hazardous terrain, it is recommended only for experienced drivers” by the Red-Rock Four-Wheelers, a club which promotes responsible four-wheeling. However, in this test, drivers drove Jeeps equipped with the new tire and were lead through the course by experts who were familiar with it.

Shawn Denlein, Kumho Tire USA’s vice president of marketing and sales, said this product will be considered the company’s premier mud-terrain light-truck tire. The MT71 will be manufactured in 27 sizes that cover 83% of this segment, which equates to 25 of the top 30 sizes sold in the U.S.

Ali Aljibouri, the founder of Volk Wolf Dynamics, a tire testing services consultant, presented some of the tire’s specific R&D details to the group as part of Kumho’s annual dealer meeting, held this year at the Sorrel River Ranch Resort and Spa near Moab, Utah. Aljibouri was heavily involved in the testing and evaluation of the Road Venture MT71 before it was introduced to the group.

Aljibouri said the tire was developed with an aggressive tread design for increased climbing performance and off-road traction; enhanced durability with cut- and chip-resistance; and “exceptional off-road performance with excellent highway safety and stability” being top of mind.

“Capability, durability, boulder crawl and [spec] development – all of these are different characteristics or things that were screened. They were tested across multiple platforms, multiple sizes, multiple vehicles, multiple test loops,” Aljibouri said. “So this particular tire was in development for, I want to say about a year-and-a-half, two years. That’s a lot of refinement. That’s a lot of balancing of these characteristics.”

He went on to say the tire is constructed with seven integrated steel and fabric layers in both the tread and lower sidewall, with more than two miles of polyester cord used in every 35×12.50R17 Road Venture MT71 tire.

Kumho also decided to focus heavily on the aesthetics of the MT71. Denlein said many consumers today are “really interested in the sidewall.” However, Aljibouri said the sidewall pattern goes well beyond looks, as it was created with “dual side biters for enhanced off-road traction.”

“We have to focus on this because this is a key indicator of a tire’s performance in [how it performs in the mud], right?” Aljibouri said.

Aljibouri joked that this tire should be the most expensive MT tire on the market because “it’s one of the best.” Although Kumho won’t be releasing pricing information until December, the company is marketing the tire as having Tier 1 performance with a competitive cost structure.

“From my perspective, we want to get the highest cost-to-life value …. I want that ratio to be good,” Aljibouri said. “So, what they’re paying for is beating that expectation so it lasts longer than whatever the expectation is at that price point. So there’s a cost and longevity ratio, and that should be really good.” 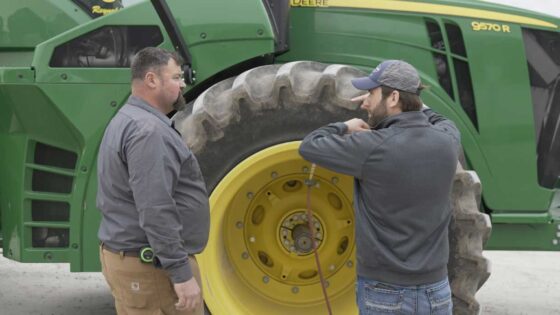 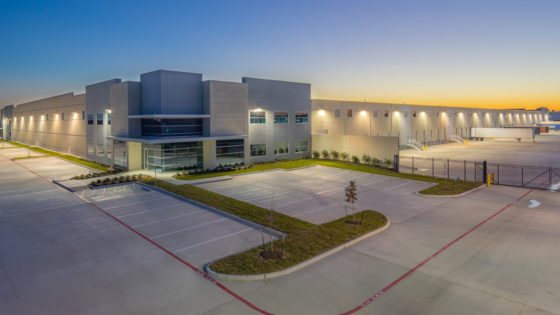 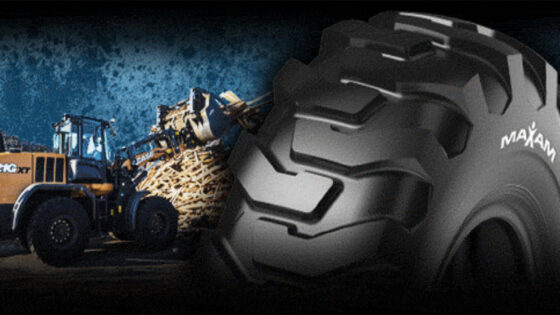