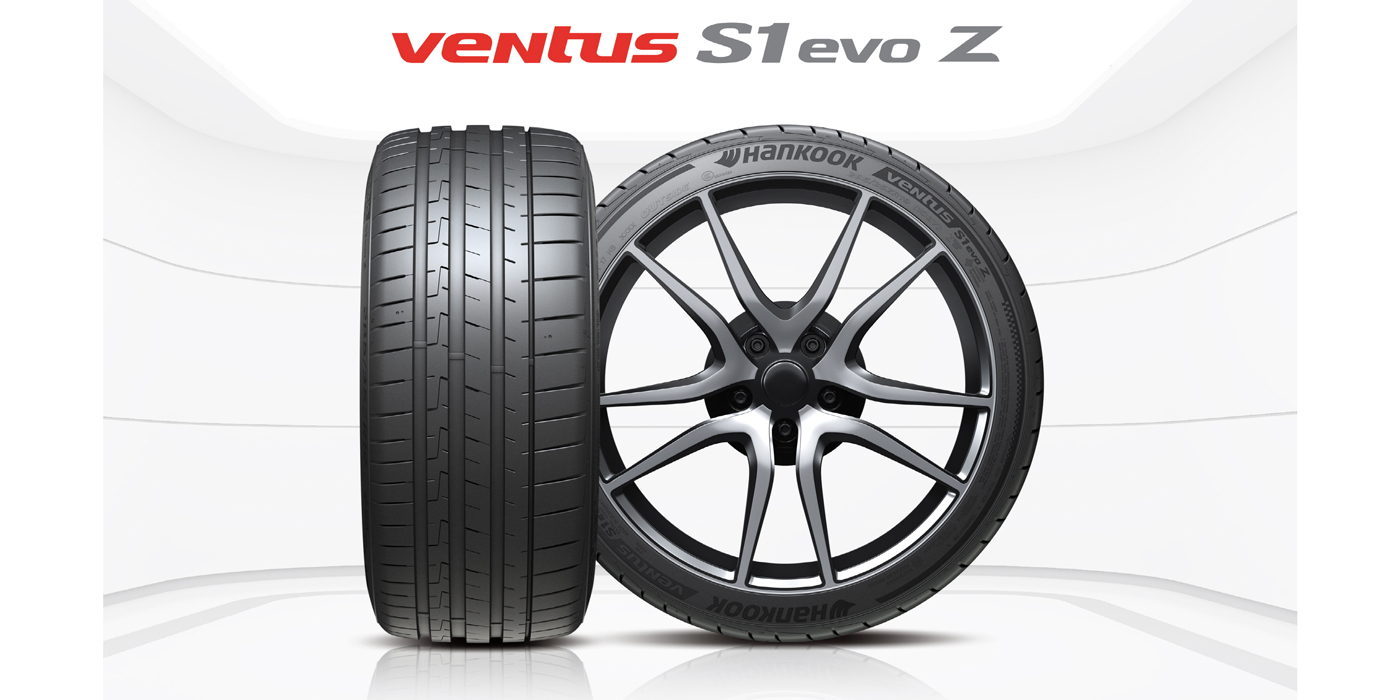 The brand new Hankook Ventus S1 evo Z was specially developed for the UUHP segment for use on sporty high-performance vehicles, according to the company.

Hankook Tire has scored on original equipment fitment on the BMW X3 M and X4 M.

According to the company, the high level of grip and precise lateral guidance for optimum handling behavior, even under very sporty conditions, were decisive criteria during the approval process. For all M models, the process includes an extensive performance test on the Nordschleife bend at the Nürburgring.

The Hankook Ventus S1 evo Z’s characteristics match the motorsport DNA of the M models, Hankook says. The company says this manifests as high dynamics, agility and precision. With a maximum output of 510 hp and 480 ft-lbs. of torque on the competition models, both models accelerate from 0 to 60 MPH in 3.8 seconds.

Hankook says for this demanding vehicle segment, the Ventus S1 evo Z has the following features:

The new Hankook Ventus S1 evo Z is currently available in 15 sizes from 19 to 21 inches with tread widths between 225 and 315 mm in cross-sections from the Series 30 to 45. The company says throughout the year, additional sizes will complement the line-up with a focus on the high-end range.

Advertisement
In this article:Hankook Tire, OE