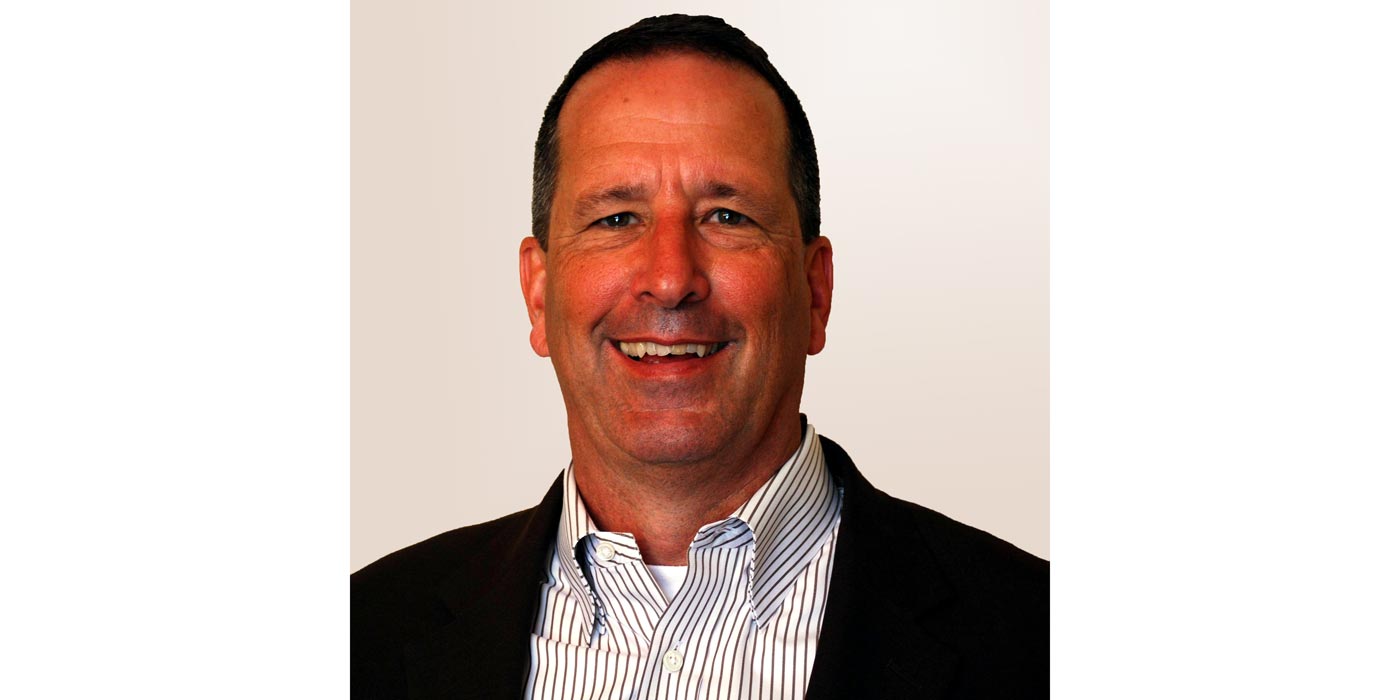 The transaction positions GB Auto as sixth largest independent tire and automotive service company in the U.S., according to the company.

GB Auto Service, Inc., a portfolio company of Greenbriar Equity Group, L.P., is expanding its brand into Oklahoma, with the acquisition of Tate Boys Tire & Service.

The transaction positions GB Auto as sixth largest independent tire and automotive service company in the U.S., the company says.

“It’s an exciting time,” said Craig Tate, former owner of the dealership, in an interview with Tire Review. “With Greenbrier specifically, we knew it was the right fit because their leaders focus on what the company is all about, which is its culture, its people and customers.”

Tate said for the past six years, he has had an open ear to companies interested in acquiring the seven-location dealership and knew GB Auto Service was a good fit  because “they leave the things in place that have made us unique and successful.” Tate says that includes store managers, employees and the company’s team-focused culture.

“The team is really excited about this and that they’re going to be a part of a bigger team,” he said.

For upper management, Tate said the partnership with GB Auto allows them the opportunity to consider expansion and gain insight from other markets in which GB Auto has a presence. Tate remarked on the collaboration with other brand leaders under the GB Auto name as an aspect that he found beneficial for the business.

“We know there’s going to be a lot of opportunity for growth,” Tate said. “Instead of being seven stores, we’re now part of 174 stores, and they’re keeping that culture intact that made us successful.”

“For more than 30 years, Tate Boys Tire & Service has built a powerful brand known for professionalism and community service,” Kneller said. “Within Northeast Oklahoma, they have established a culture that emphasizes unconditional commitment to exceptional customer service.”