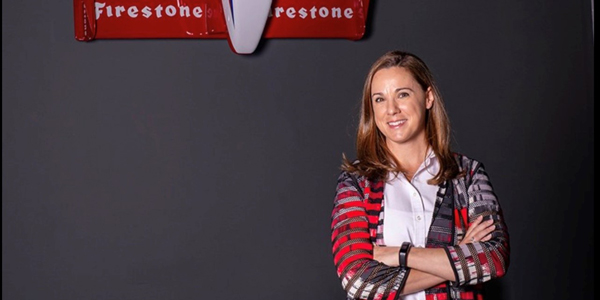 Bridgestone has announced that Cara Adams has been named director of race tire engineering and production for Bridgestone Americas Tire Operations and Firestone Racing.

In this expanded leadership role, Adams will oversee the entire race tire production process – from product design and development through manufacturing and management – in support of the Firestone brand’s role as sole tire supplier of the NTT IndyCar Series.

Adams’ tenure with BATO began in May 2003 as an engineer in the tire and vehicle dynamics department supporting original equipment (OE) development before joining the Race Tire Engineering team in 2007. She has developed Firestone Firehawk race tires for road, street and oval races, including the Indianapolis 500, across more than a decade of motorsports experience. Adams most recently served as chief engineer responsible for leading the teams that oversee all race tire design and track-side support for the world’s fastest and most versatile racing series.

In addition to her work at BATO, Adams has been recognized for her support of her local Akron community. She recently received the Greater Akron Chamber’s “30 for the Future” Award, and she has been honored by the United Way and the Akron Urban League, among others. Adams graduated from the University of Akron with a bachelor of science in mechanical engineering and a bachelor of arts in Spanish.

Bridgestone recently announced a multi-year extension to the Firestone brand’s exclusive partnership to serve as official tire of the NTT IndyCar Series and the Indianapolis 500 through 2025. As part of the extension, Bridgestone also announced plans to build a new, state-of-the-art race tire production facility in Akron, Ohio, that will continue its longstanding commitment to driving product innovation through its race tire technology. 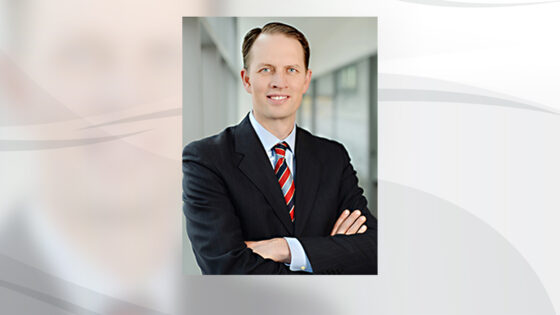 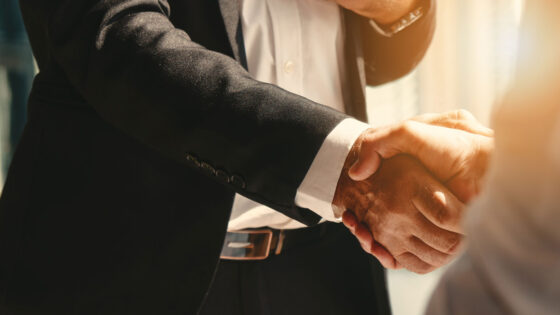