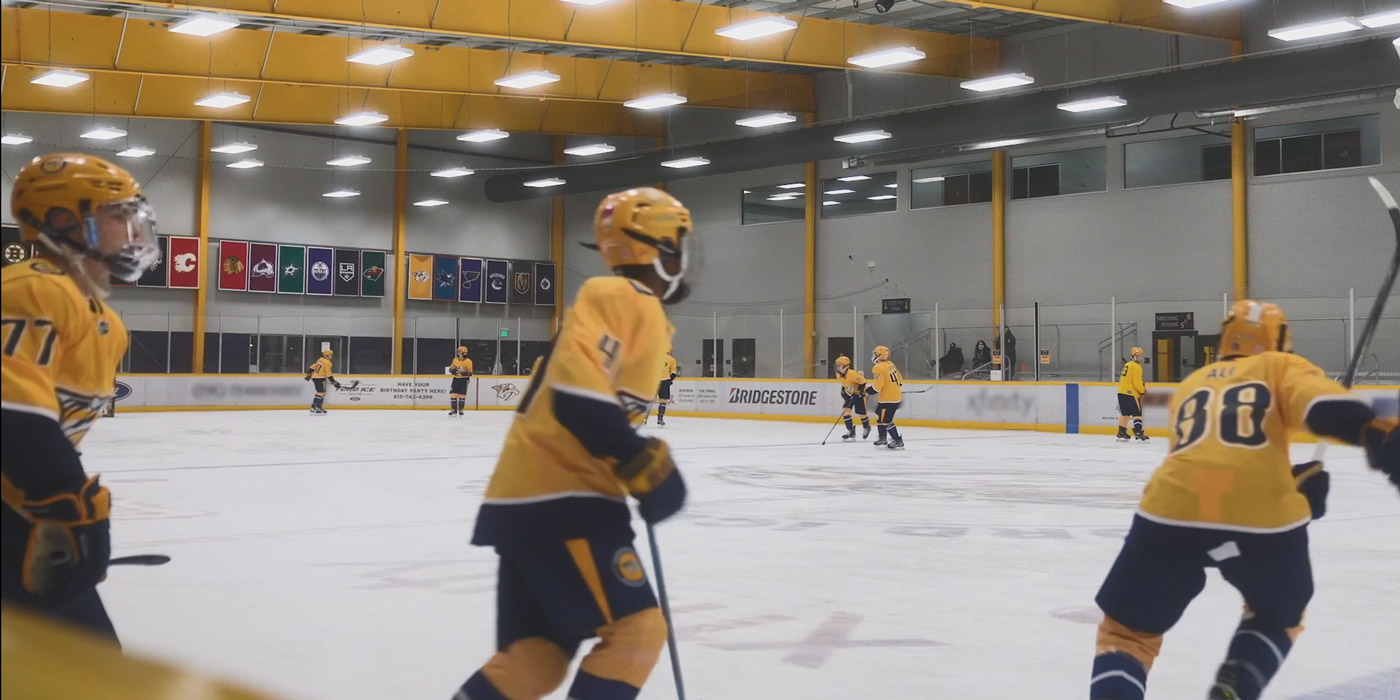 Bridgestone Americas, Inc. (Bridgestone), is committing $200,000 to the National Hockey League Foundation in support of diversity and inclusion initiatives that the company says will create more access to the sport for children and youth in two cities that represent hockey’s growing reach.

The donation, which is partially funded by the Bridgestone Americas Trust Fund, will help benefit the Vegas Golden Knights Foundation and the Nashville Predators Foundation and support new community outreach projects in Las Vegas and Bridgestone’s hometown of Nashville.

In Las Vegas, Bridgestone says its support will help the Vegas Golden Knights Foundation in its partnership with right winger Ryan Reaves to build a ball hockey rink for the James Boys and Girls Club of Southern Nevada.

In Nashville, Bridgestone says its donation will fully fund the Nashville Predators Youth Hockey Diversity program in its first year. The Preds Youth Hockey Diversity program will not only introduce hockey to players between the ages of 4 and 8 and support their development through various stages of instruction and league competition, but also do so at a low or no cost, the company says.

Bridgestone has backed the Nashville Predators since 2010 as a naming rights partner for Bridgestone Arena, which is located across the street from the company’s Americas headquarters in downtown Nashville. Bridgestone has partnered with the Vegas Golden Knights for the past three years.

Advertisement
In this article:Bridgestone, charity, marketing