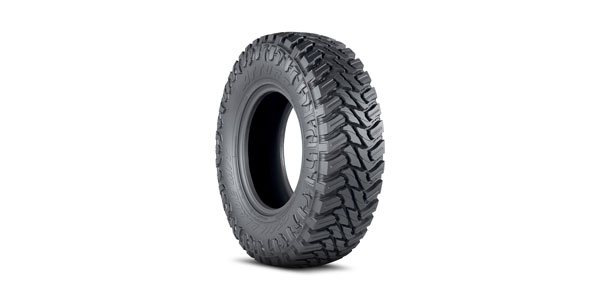 Atturo Tire is celebrating the 10th anniversary of its Trail Blade tire series.

Atturo Tire is celebrating the 10th anniversary of its Trail Blade tire series.

Three years into the line’s existence, Atturo expanded the product lineup beyond the AZ800. Atturo began working on a new mud-terrain tire with the design concept of knife blades. The company teamed up with knife designer Jared West, now of Quartermaster Knives, to create a design that featured knife blade designs in the tread area and sidewall.

Since then, Atturo has expanded the line into 22-inch sizes up to 37-inch overall diameter, and the M/T remains Atturo’s signature product, the company says.

Advertisement
In this article:Atturo Tire Corp.