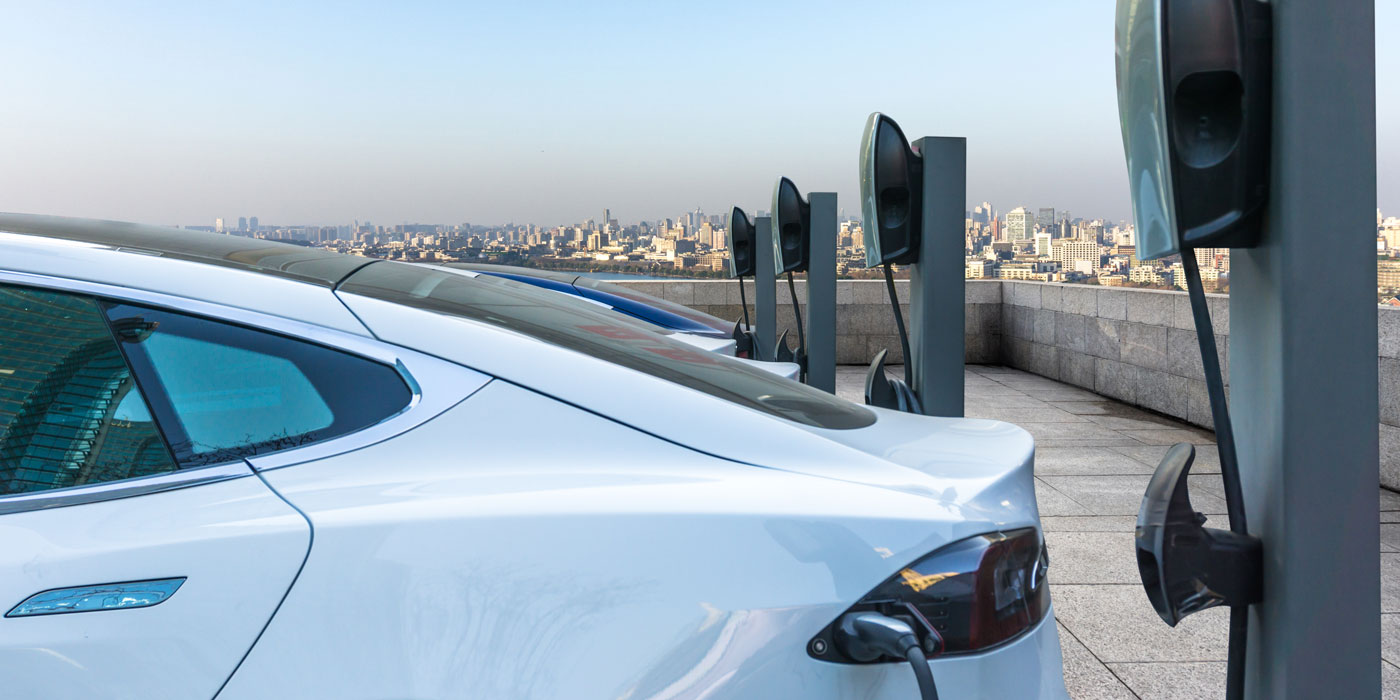 Automotive technicians shouldn’t be afraid that EVs will put them out of business. On the contrary, EVs are certain to present more business opportunities to any automotive repair shop, including tire dealers – if they are prepared for them. That was the takeaway from Ben Johnson, director of product management for Mitchell 1, during his session on the AAPEX stage on what shops need to do to get ready for electrification.

“Whether BEVs are 5% or 50% of the market, we’re in business to solve problems and to keep these vehicles on the road and maintained properly,” Johnson says. “What we need to be focused on is not ‘when,’ but what to do about it. It’s not a matter of ‘if.’ And, the good news is, for all these people who say to themselves that this is going to put them out of business, it just isn’t true.”

Keep in mind, too, that a recent report by Kelley Blue Book indicates sales of new vehicles declined 13.4% year over year in Q3, while, sales of electrified vehicles, (the combined total of electric vehicles, hybrids and plug-in hybrids) jumped by nearly 60% during that same timeframe.

For shops to prepare to start working on EVs, Johnson suggests first getting familiar with the service information for these vehicles. For example, disabling the high voltage system in these vehicles isn’t always as simple as just pulling a connector. Instead, some vehicles require the technician wait a period of time – around 10 minutes or so – for the supercapacitors in the vehicle to discharge their stored energy.

Johnson says EVs are unique in that they have a servicing mode, and that it can’t be assumed it is safe to work on a vehicle as long as it is turned off; some electric vehicles could still be active. Johnson says technician knowledge will eventually make up for time lost researching this EV service information.

“[Systems] are not getting simpler, they’re getting more complex to deal with the things that we lose when we lose the internal combustion engine. I’ve always said that a technician’s best tool is actually not their information system. It’s their experience,” Johnson says. “When we look at a problem on a car the first time, we see a symptom on a particular vehicle, it might drive us crazy figuring it out. But once we figure it out, the next time we see that vehicle, which is inevitable, we’ll do it that much faster. Sometimes we lose a little money on the first one, but we make it up in spades as we go through the repair process.”

Johnson also suggests for technicians to receive some training on the relationship between voltage, current and resistance, as well as how current flows, how to isolate circuits and how to measure many of these values. These technicians should also be familiar with basic EV tools such as a digital multimeter or oscilloscope.

In 2020, 2.3% of the vehicles sold were true electric vehicles, Johnson says. About 12% were electrified but also had a gasoline engine.

“So 98% of what was sold last year still had a combustion engine,” he says. “If you look at the car parc and the actual cars that are on the road, over 99% of those still have internal combustion engines. There are over 70 EV models planned between now and 2027.”

Although the Biden administration is targeting half of all vehicles sold in the U.S. as being EVs by 2030, Johnson says that target is likely a bit aggressive.

“With Mr. Biden and his plan, nobody really sees a path to a 50% BEV sale by 2030. But, they do see a path if everything goes correctly, and it would be pretty aggressive, to see 32% by 2030,” he says. “And, just to put it into perspective if that happened, we would still have 68% of the vehicles sold with an internal combustion engine, and 92% of the vehicles on the road with [an internal combustion engine].”