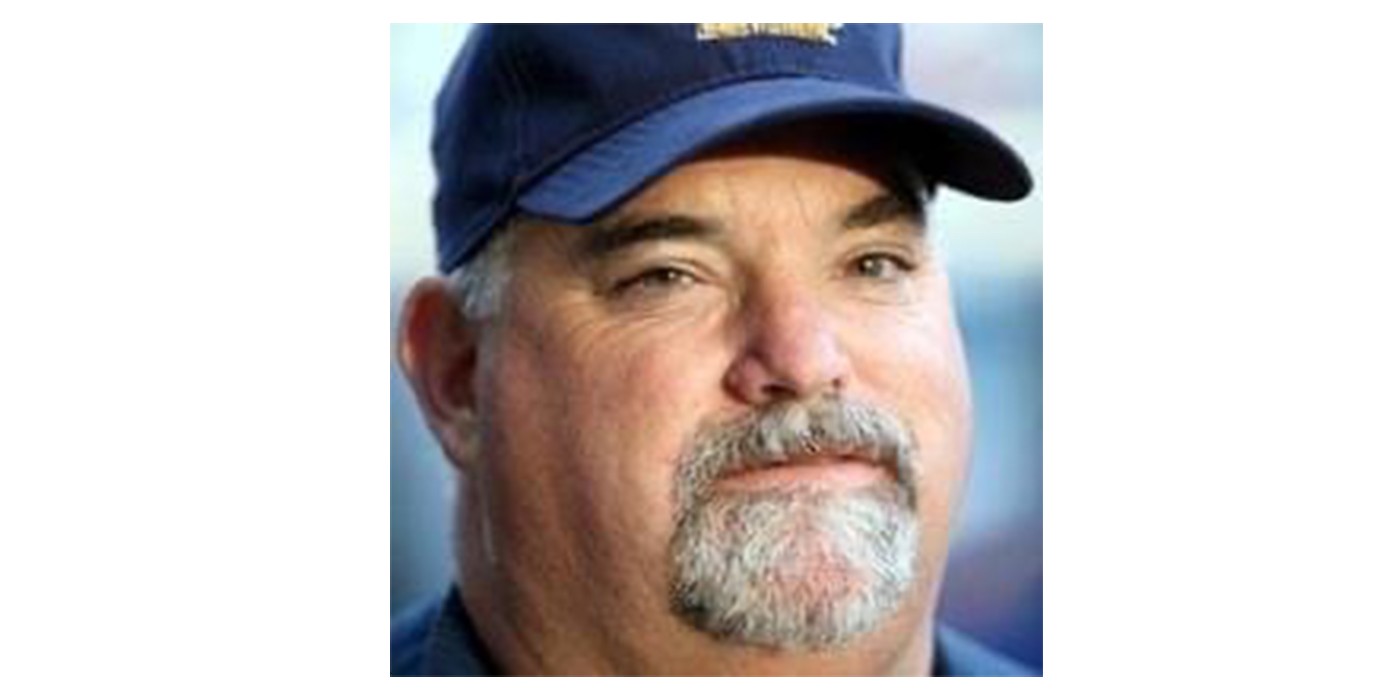 Jordan is credited for leading Toyo Tires into the tuner market and producing industry-changing tire sizes.

Jordan is credited for leading Toyo Tires into the tuner market and producing industry-changing tire sizes, such as Toyo’s Proxes FZ4 215/15R18, 225/35R19. He also was also influential in Toyo’s debut of the Proxes S/T larger diameter tires for use on pick-up trucks and SUVs. In addition, he is credited as the father of the Toyo Tires RA-1 tire, which provided the motorsports industry a cost-effective tire that excelled in performance and embraced drivers’ demands, according to former Toyo Tires colleague Steve French.

“These tire sizes changed how the consumer viewed Toyo Tires and is arguably considered the turning point for the brand in the U.S. market,” French said. “For the future, the entire industry will enjoy the growth built on the foundation that Joe built with risk, vision and determination.”

Jordan began his career at Yokohama Tire Corp. and soon moved into the director of UHP tires role at Toyo Tires. After leaving Toyo, Jordan opened a tire store, The Wheel Store, in San Diego, Calif. Jordan returned to Toyo a couple of years later for short spell and later concluded his career in the tire industry at Dealer Tire, where he retired from the tire industry.