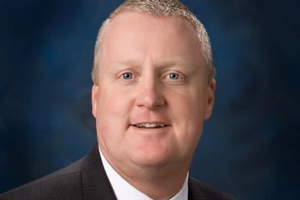 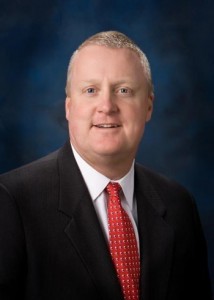 Schoenthaler will help lead the continued growth of Tate Boys as they look to expand their presence throughout the northeast Oklahoma, the dealership said.

“We’re excited to have Marty with us,” said Chuck Tate, Tate Boys Chief Operating Officer. “His experience and insight will be a great contribution to our team.”

Prior to joining Tate Boys, Schoenthaler oversaw information technology at Archer Daniels Midland. In 2014, he was named Oracle Corporation’s CIO of the Year for North America. Schoenthaler also worked for ConocoPhillips as well as the IBM Corp.

Schoenthaler has an MBA from the University of Arkansas and undergraduate degrees in business administration and computer programming from Missouri Southern State University.