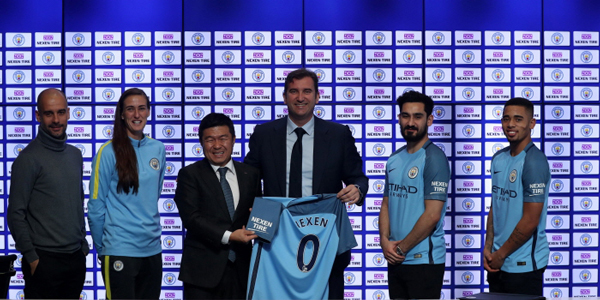 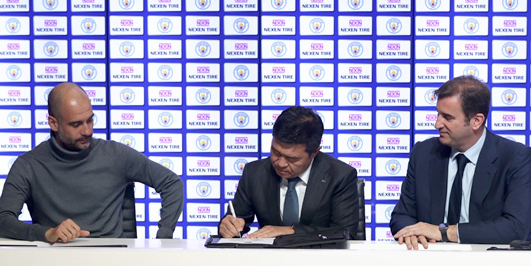 “As a Korean company, we consider it an honor to announce the first EPL Club sleeve branding partnership for one of the world’s greatest football clubs, Manchester City, introducing the Nexen Tire brand to football fans worldwide,” said Travis Kang, CEO of Nexen. “Utilizing Manchester City and Nexen Tire’s partnership as a key strategic marketing platform, Nexen Tire expects to increase the value of its business as a global company. At Nexen Tire, our world-class products continue to make inroads with customers around the world.”

Nexen and Machester City celebrated the partnership during a signing ceremony at the City Football Academy in Manchester City. The tiremaker originally partnered with the club in August 2015.