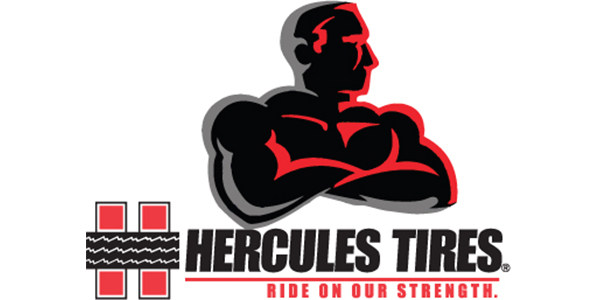 Hercules Tires has extended its partnership with Greg Wilson Racing and entered into a multi-year sponsorship agreement.

Hercules Tires has extended its partnership with Greg Wilson Racing and entered into a multi-year sponsorship agreement.

“Greg and his team have been a trusted part of the Hercules Tires family since 2012 both on and off the track.” said Nakia Medlin, director of marketing for Hercules Tire. “Our relationship with GWR will not only afford us increased brand exposure with race fans at tracks across the country, but Greg will also continue to be a brand ambassador for Hercules Tires by visiting tire shops and interacting with our dealer base and consumers to promote the brand at a grassroots level.”

As in past years, Hercules Tires’ strongman logo will be featured prominently on Wilson’s #w20 car, as well as his racing suits, crew uniforms, trailer and driver’s merchandise.

“I’m happy to maintain the great relationship we’ve created with Hercules Tires,” said Wilson. “Hercules has been a dependable partner and I’m glad not only to continue the relationship but also for it to become even more successful. I have some exciting changes planned for my team beginning in 2019 and I’m glad Hercules Tires will be along for the ride.”

Known to many in the world of racing, Greg Wilson is well accomplished and one of the most popular sprint car drivers in the country. In 2016, Wilson was honored with the World of Outlaws Kevin Gobrecht Rookie of the Year Award. He has won over 100 sprint car features and is a two-time All Star Circuit of Champions Sprint Car Points Champion. Wilson has raced in the World of Outlaws, All-Star Circuit of Champions, United States Auto Club, NRA Sprint Invaders, Midwest Open Wheel Association, Interstate Racing Association and American Sprint Car Series.