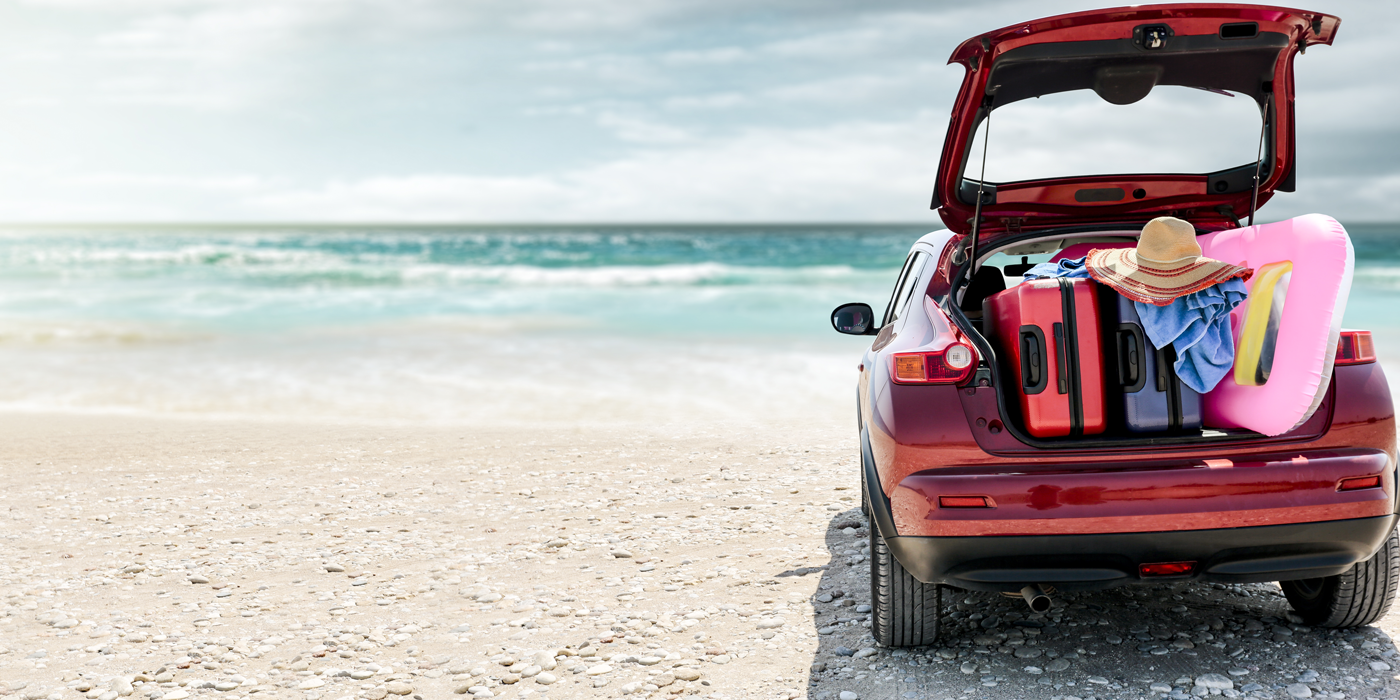 Hankook found nearly half (45%) of Americans say they are driving every day, which is more than twice as many as the same time last year (20%).

Despite ongoing vehicle production delays and a potential gas shortage, Americans are prepared to hit the road again, according to the latest survey by Hankook Tire America Corp. The most recent Hankook Gauge Index revealed how Americans are resuming regular driving habits and their growing optimism about travel plans ahead of the upcoming summer season.

Hankook found nearly half (45%) of Americans say they are driving every day, which is more than twice as many as the same time last year (20%). In fact, driving is nearly back to pre-pandemic levels, as 54% claimed to drive daily prior to the onset of the Covid-19 pandemic. About half of Americans say they are once again driving to their office (44%) or school (43%), the same as pre-pandemic.

Most people also expect they will return to their normal driving habits by the end of the year (75%). Millennials may be the first to do so, as they are currently dominating the road. Sixty percent say they have already returned to driving every day, making them significantly more likely to get behind the wheel than their Gen Z (45%) or Gen X (52%) counterparts.

In addition, the latest data reflects an increased reliance on automotive transportation over other modes like public transportation and ride sharing. The survey found most Americans (78%) rank automotive as the mode of transportation they are most likely to use through August 2021.

The latest survey revealed that, in addition to returning to more regular driving habits, Americans are generally also more positive about travel overall.

Americans are ready to pack their bags. Uncertainty about upcoming travel has decreased year-over-year by 38%, as 70% of drivers say they are excited or hopeful about their next vacation or trip. In April 2020, 1 in 4 (26%) cited feeling uncertain about upcoming travel plans, whereas in the latest survey, only 16% said the same. Further, more than two-thirds (67%) of Americans expect to embark on their next trip before the end of the summer.

But, they still feel more comfortable taking a car. Seventy percent say they will drive to their next vacation spot rather than getting on a plane (24%). This is due to several factors, including personal preference (47%), an added feeling of safety (45%) and increased flexibility with travel plans (49%).

Half of drivers (50%) have taken a road trip out of leisure or necessity in the 30 days prior to the survey, up from 34% in February. And, many others plan to hit the road soon, as about two-thirds (64%) say they are planning to take a road trip in the next 30 days.

As drivers get ready to hit the road, they’re looking for options to relax and reconnect. The two factors driving Americans’ desire for travel are to visit loved ones (23%) or relax and reset (29%), pointing to a need to take a break from the stress of the last year with those who matter most.

The Hankook Tire Gauge Index is a survey of Americans’ attitudes and opinions about driving. The latest survey, conducted April 19-22, 2021, polled 1,021 randomly selected Americans age 18+ who have a valid U.S. driver’s license.