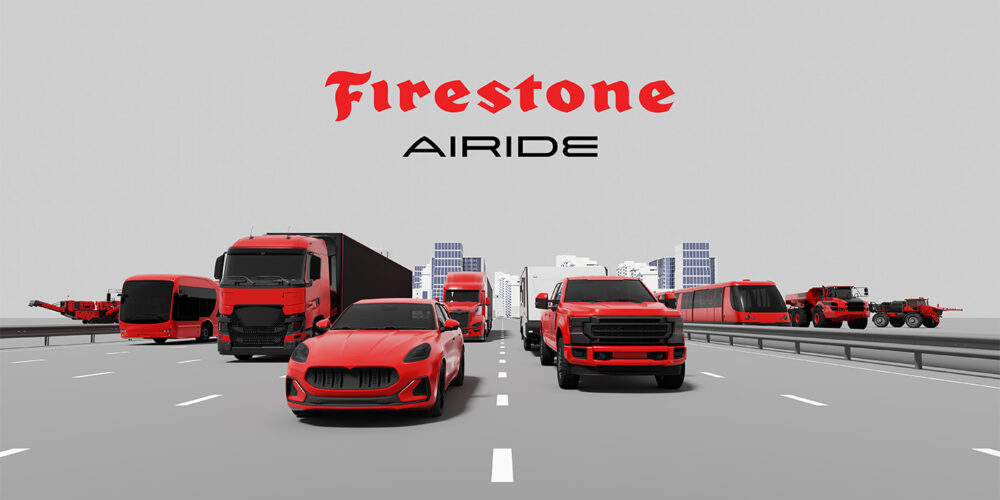 Bridgestone said several rebranding options were developed and carefully considered as the successor of Industrial Products. Airide was the first air spring product in the marketplace, patented in 1938, and has been a leader in the space for more than 80 years. Today, Firestone Airide is one of the largest suppliers of air springs in the truck/trailer, bus and automotive spaces.

Bridgestone said the brand direction aligns with Firestone’s partners and their sustainability goals, including applications on some of the best-selling electric cars and SUVs. 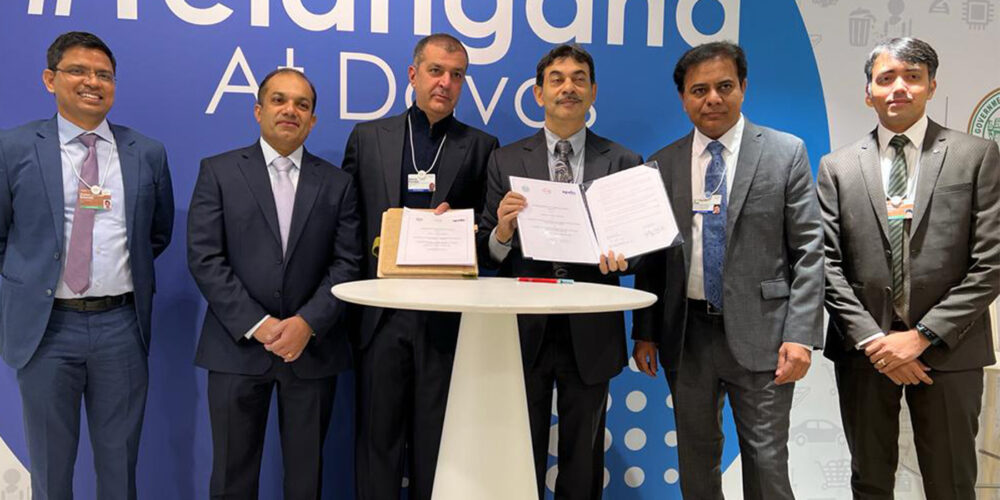