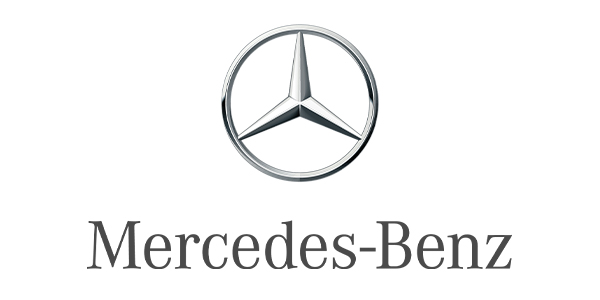 Mercedes-Benz has overtaken Toyota and BMW to claim the No.1 position as the world’s most valuable automobile brand, following 24% year-on-year growth to $43.9 billion, according to the latest Brand Finance report.

Mercedes-Benz has overtaken Toyota and BMW to claim the No.1 position as the world’s most valuable automobile brand, following 24% year-on-year growth to $43.9 billion, according to the latest Brand Finance report. Mercedes-Benz’s surge in brand value was driven largely by a big rise in forecast revenue as car sales increased by 9.9% to 2.3 million vehicles.

“Mercedes-Benz … is now leading the industry with a brand strategy focused on re-inventing the automobile,” said David Haigh, CEO of Brand Finance. “Their success has been driven by the introduction of a new generation of vehicles led by their renewed foray into SUVs and smooth evolution of new technologies to move away from traditional internal combustion engines.”

Slipping to second was Toyota (down 6% to $43.7 billion), just ahead of third-ranked BMW (up 6% to $41.8 billion). Toyota faces a challenging brand landscape, largely due to a weaker position in China as consumers in that market have shied away from Japanese manufacturers in favor of other brands.

In February, Mercedes and other top car manufacturers posted record sales. The Atlanta-based company sold 24,760 units, increasing 1.0% from the 24,522 vehicles sold during the same month last year. Mercedes-Benz Vans also reported best-ever February sales with 3,028 units (up 20.5%) and smart reported 106 units, bringing the MBUSA grand total to 27,894 vehicles for the month, up 1.9% from the same month last year. On a year-to-date basis, Mercedes-Benz recorded sales of 50,067, adding 5,219 units for Vans and 211 vehicles for smart, MBUSA’s year-to-date sales volume totaled 55,497 (up 0.4%).

“We’re off to a solid start to what will be another successful year,” said Dietmar Exler, president and CEO of Mercedes-Benz USA. “Growing demand for the S-Class and GLC model lines helped us set a new record for February, and we look forward to a strong close to the first quarter.”

Advertisement
In this article:Car sales, Mercedes-Benz