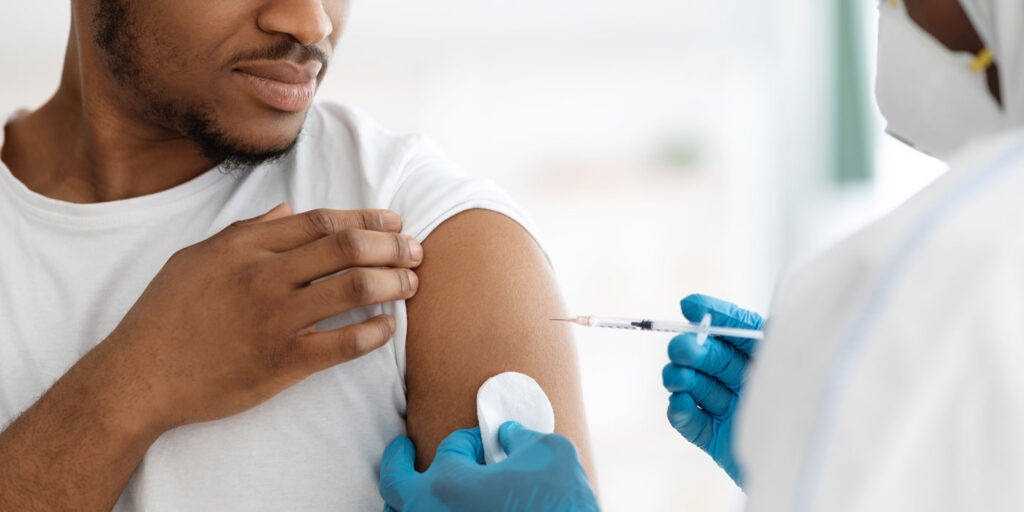 The U.S. Circuit Court of Appeals for the Fifth Circuit has issued a nationwide stay blocking OSHA’s Vaccination and Testing Emergency Temporary Standard (ETS) from taking effect, according to the Tire Industry Association. The court ordered OSHA to not take steps to implement or enforce the ETS until further court orders, TIA said, adding that OSHA has stated that it has suspended all activities relating to the implementation and enforcement of the ETS pending further litigation.

In its legislative weekly update, TIA said: “Challenges to the ETS have been filed in multiple federal circuit courts across the country. When there are multiple filings like these, a multi-circuit ‘lottery system is utilized for purposes of consolidation and clarity. That lottery has chosen the Sixth Circuit, which is generally viewed as a favorable draw for the OSHA vaccine mandate’s challengers. We will provide updates as the Sixth Circuit issues any relevant orders.”

TIA said the U.S. Supreme Court will “likely have the final word” regardless of the outcome in the Sixth Circuit, adding that “the ETS in its entirety is currently blocked from enforcement on a nationwide basis. If that changes, we will send out an alert.”