Clogged Toilet? You May be Saying Goodbye to Some Business 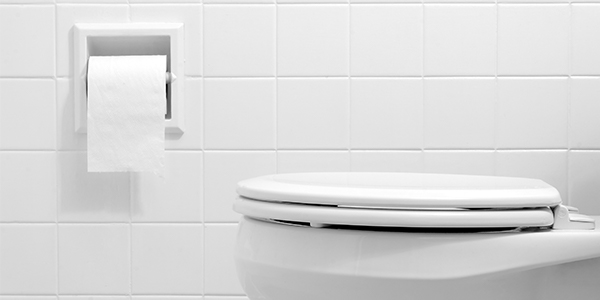 As a business owner, the cleanliness of your shop says a lot about your business.

That’s why a study found that 86% of Americans say a clogged public restroom toilet would negatively impact their perception of a business, according to a recent survey commissioned by Sofidel, a leading global provider of paper for hygienic and domestic use.

The survey, conducted online by Harris Poll fromFeb. 6-8 among 2,079 U.S. adults ages 18 and older, also found that more than three-fourths of Americans – around 76% – have experienced a clogged toilet in a public restroom.

The poll revealed that: