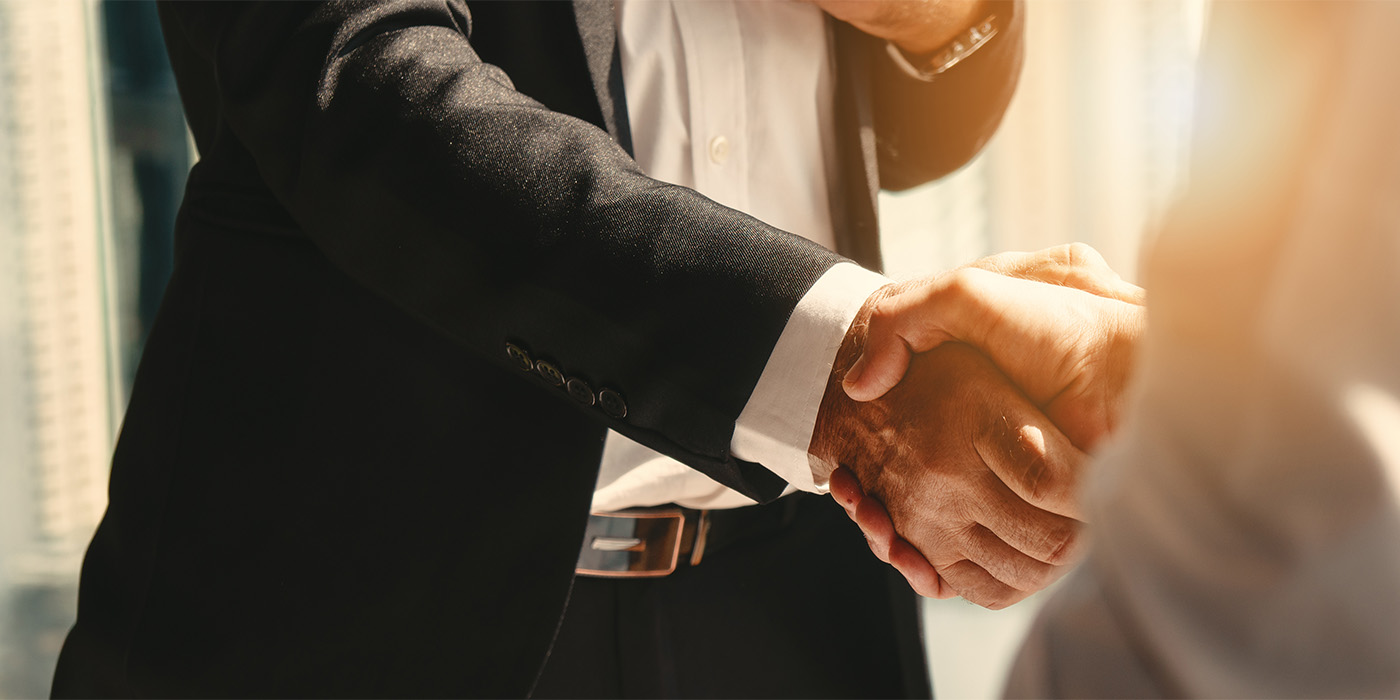 In light of the general uncertainty and the ongoing supply issues in Russia, Bridgestone Tire is in the process of finding a local buyer for its Russian assets.

Following the decision in March to suspend all manufacturing activities in Russia, as well as freeze any new investments and suspend all exports to Russia, the company says it carefully considered a long-term solution in the interest of its employees, customers and suppliers.

Bridgestone says it has been present in Russia since 1998 and has over 1,000 employees in the country, mainly in its tire manufacturing plant in Ulyanovsk and sales and marketing office in Moscow.

Since the March announcement, the company has continued to support its Russian employees by paying their salaries and employee benefits in full. According to the company, finding a buyer and closing a deal is expected to take several months. Bridgestone says its business in Russia represents less than 2% of the company’s global turnover. This announcement will not change the consolidated financial forecast for the fiscal year disclosed in August.

Advertisement
In this article:Bridgestone, manufacturing facility

Bridgestone to Sell Off Russian Assets