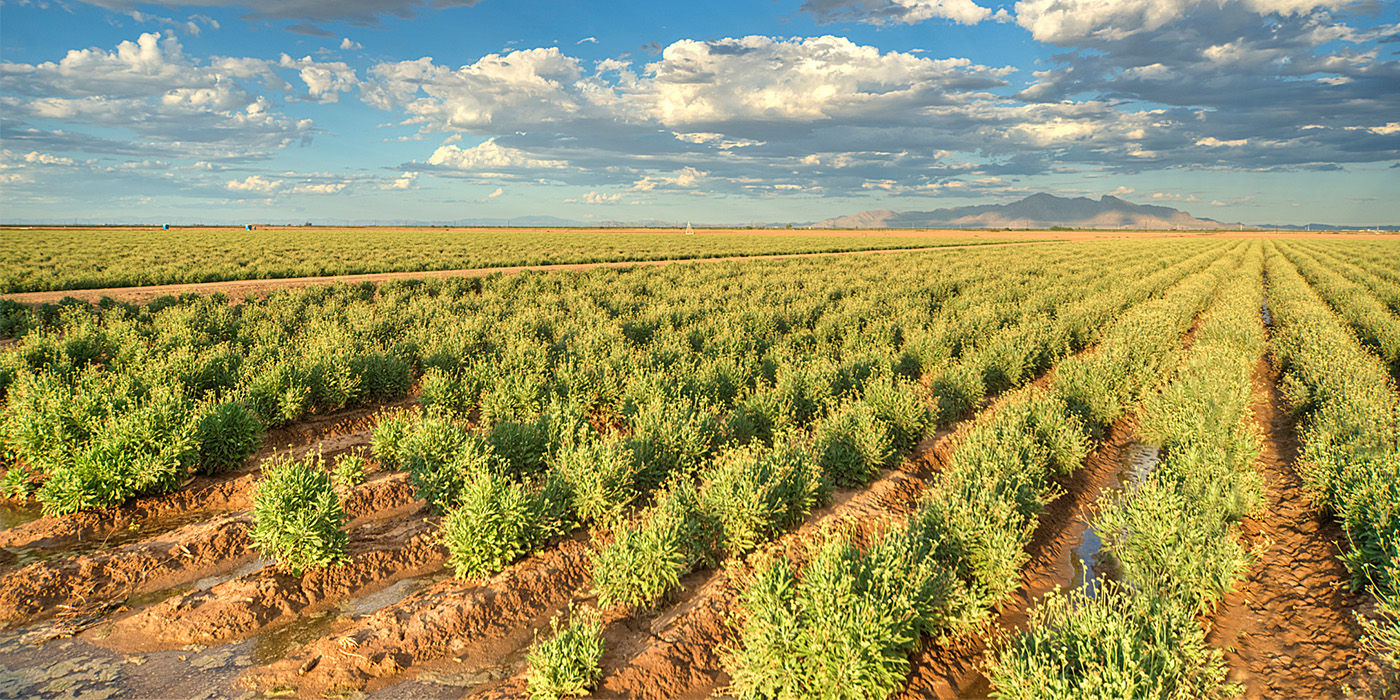 Bridgestone has announced plans to invest $42 million to establish commercial operations for guayule. The company says it plans to collaborate and partner with local U.S. farmers and Native American tribes to increase the capacity of up to 25,000 additional acres of farmland for planting and harvesting guayule at scale.

Bridgestone launched its guayule research initiative in 2012 when it broke ground on a processing and research center in Mesa, Arizona. Today, the company says it operates the research center in Mesa and a 281-acre guayule farm in Eloy, Arizona. Bridgestone has invested more than $100 million in its efforts to commercialize guayule and is also the recipient of multiple U.S. government research grants for the plant.

Firestone Firehawk race tires made with guayule-derived natural rubber in the sidewall were introduced at the Indy 500 Pit Stop Challenge in May, prior to making a full competition debut as the alternate race tire at the Big Machine Music City Grand Prix in Nashville.

Currently, Bridgestone says it is expanding the number of local farmers it works with in central Arizona and is targeting 350 new acres of guayule to be planted this coming year.

Advertisement
In this article:Bridgestone, guayule