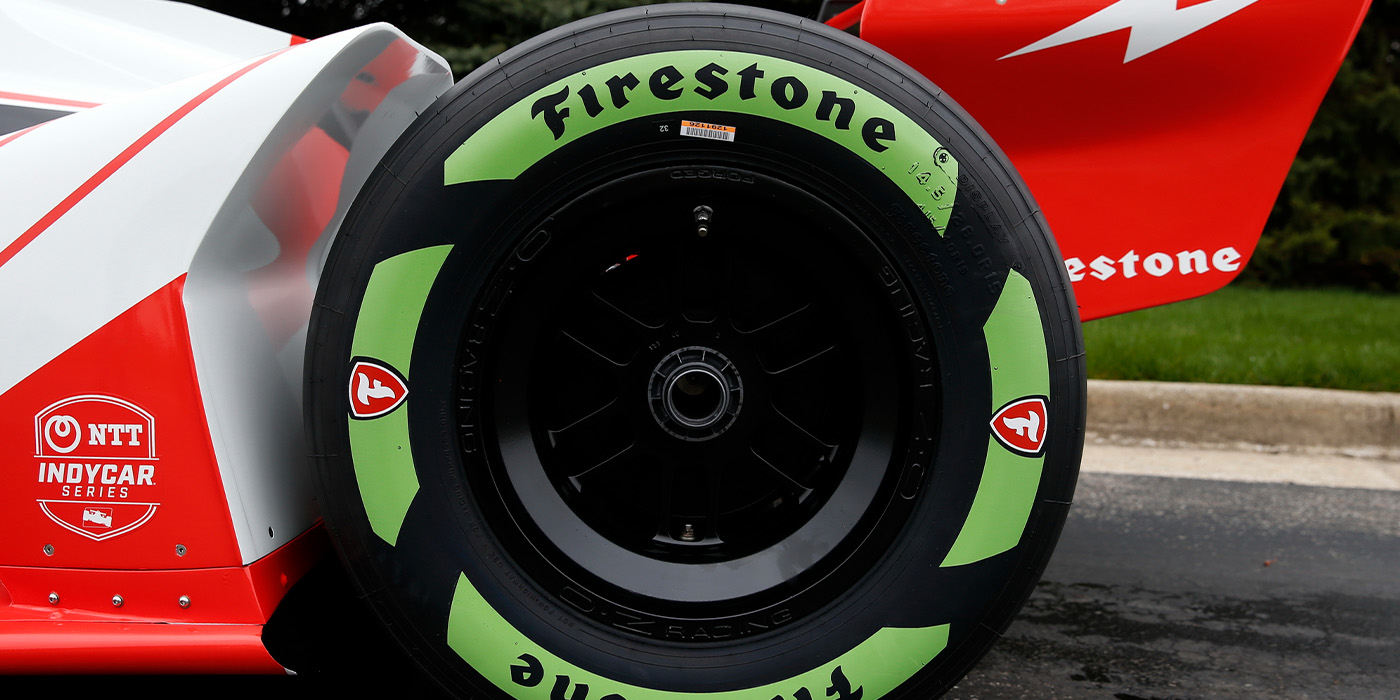 Bridgestone says it aims to commercialize the use of sustainable guayule natural rubber in tires by 2030.

Guayule is part of the Bridgestone plan to achieve carbon neutrality and make tires from 100% renewable materials by 2050, according to the company. It is actively researching a range of solutions to support the recycling of materials from end-of-life tires and promote the replacement of non-renewable materials such as oil, silica and virgin carbon black in new tires.

Firestone Tires with Guayule Plant Rubber to Debut at Indy 500