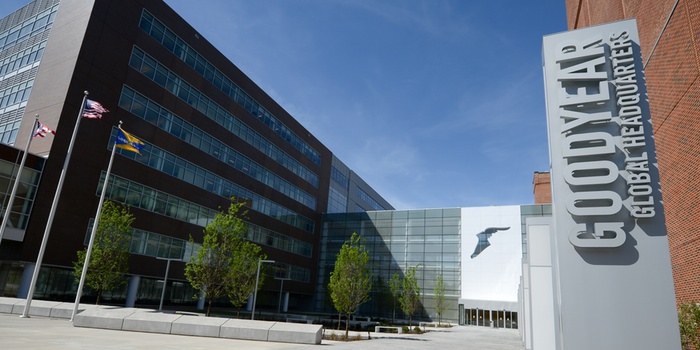 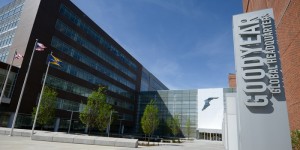 Initially it was thought that Chester County, S.C., would be selected, but it turned out that the “$500 million” tire plant heavily rumored to be built there turned out to be Giti Tire Group’s $560 million consumer tire plant.

Another set of rumors pointed to coastal Mexico, and now Agencia Latinapress on June 27 published new information that says Goodyear is looking at sites in Brazil, Columbia, Mexico as well as the U.S. for its planned greenfield plant. In addition, the tiremaker reportedly will be making further investments in its plants in Venezuela, Peru and Columbia, the publication claimed.

On May 29, Goodyear announced plans to “invest approximately $500 million to build the new plant, which will be its most technologically advanced and have an initial capacity of about six million tires per year.” Production at the plant – which will serve both the OE and replacement markets – is slated to start in the first half of 2017.