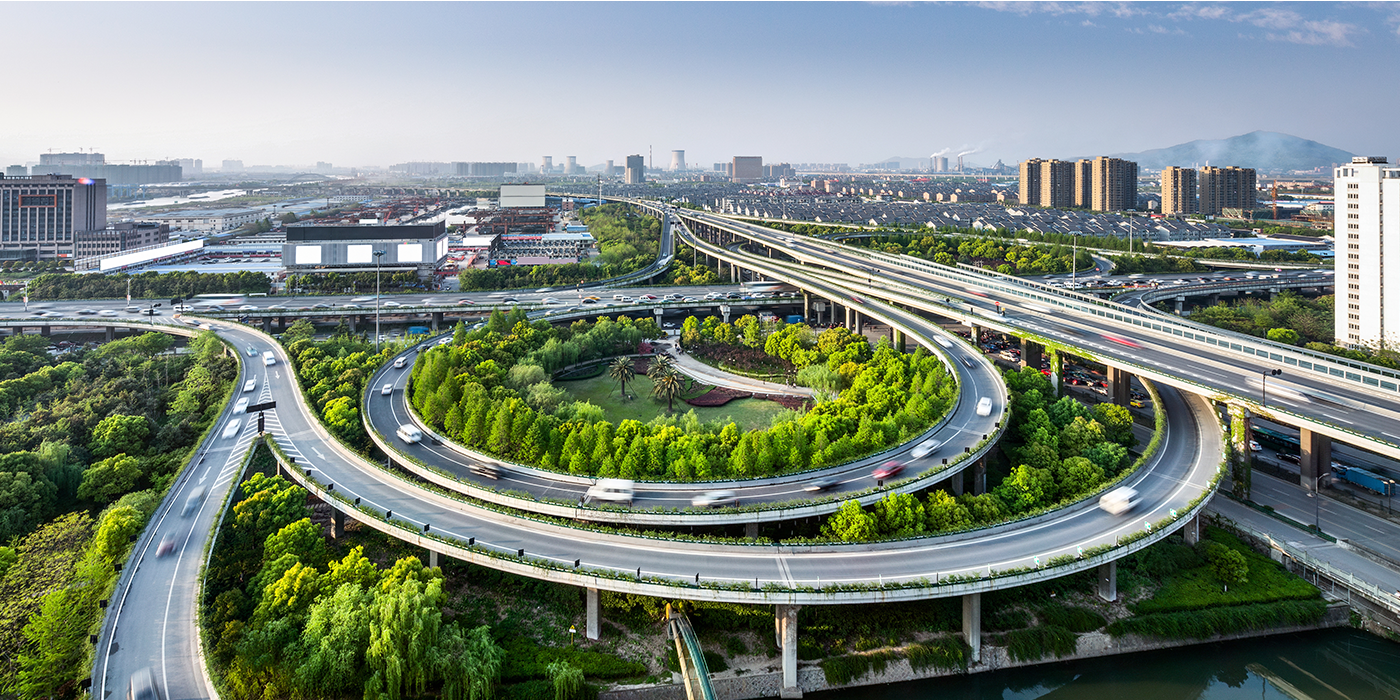 The U.S. Tire Manufacturers Association (USTMA) praised the announcement of a deal reached by the White House and Senate on a bipartisan infrastructure package. The agreement comes after several weeks of negotiations between the Biden Administration and a bipartisan group of senators and includes several provisions that will help advance research and integration of technologies derived from scrap tire rubber into future infrastructure projects, the association says.

The USTMA says it has been engaged in the infrastructure discussions on Capitol Hill since May when it first issued a letter to Congressional leadership to outline its priorities in an infrastructure package.

The association says it has offered additional support for provisions in both the bipartisan Surface Transportation Reauthorization Act of 2021 in the Senate and the INVEST in America Act in the House. USTMA says it also facilitated conversations directly with the House and Senate through the Tire Manufacturing Ambassador Virtual Fly-In earlier this month.

Advertisement
In this article:Legislation, USTMA