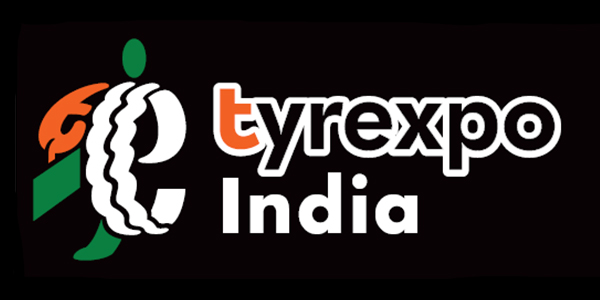 This year’s Tyrexpo India and GarageXpo India 2017 were a success, according to event organizers.

This year’s Tyrexpo India and GarageXpo India 2017 were a success, according to event organizers.

The event featured more than 2,017 trade visitors and 80 exhibitors from 30 countries.

Event highlights such as TyreTalk/GarageTalk Seminar and Tyrexpo/GarageXpo Technical Workshop were well-received during the three-day show, organizers said.