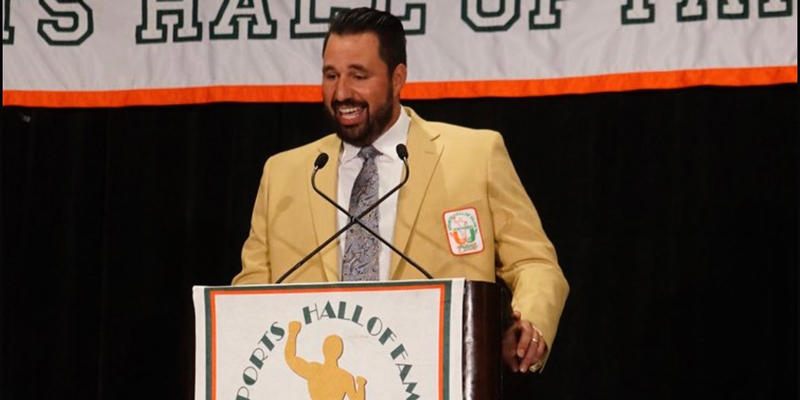 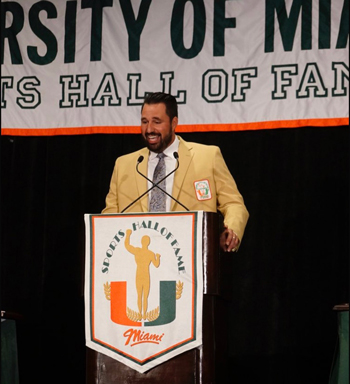 Joaquin Gonzalez Jr., president of Tire Group International (TGI) and former NFL player, was inducted into the University of Miami Sports Hall of Fame in honor of his football career. Gonzales accepted the award during the 48th Annual UMSHoF Induction Banquet.

Gonzalez had a successful football career at the University of Miami, and went ton to become an NFL offensive tackle for the Cleveland Browns and the Indianapolis Colts.

Gonzalez earned All-American honors as a freshman at UM, and was the only offensive lineman in Big East history to be named Rookie of the Year. His other college football honors include All-American honors in 2000 and 2001, and taking home the William V. Campbell Trophy (formerly Vincent de Paul Draddy Trophy), known as the “Academic Heisman,” in 2001.

Additionally, he was a four-year starter, one of the captains for Miami’s 2001 National Championship team, and he set a school record with his 49th consecutive start against Nebraska in the 2002 Rose Bowl game.

Gonzalez earned a B.S. in Business Administration and an MBA in Marketing from UM and is a three-time recipient of the Mariutto Family Scholar Athlete of the Year award (1998, 2000, 2001) and the UM Sports Hall of Fame’s Walter Kichefski Endowed Football Scholarship in 1999. 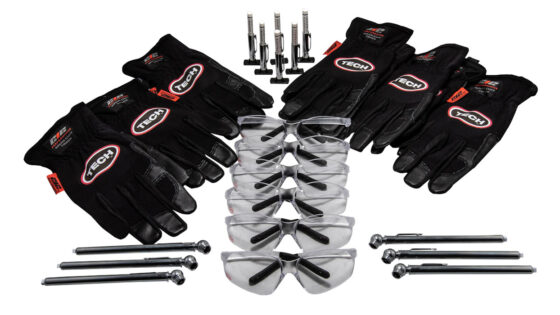 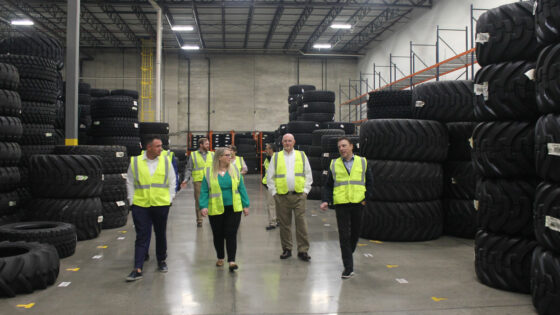