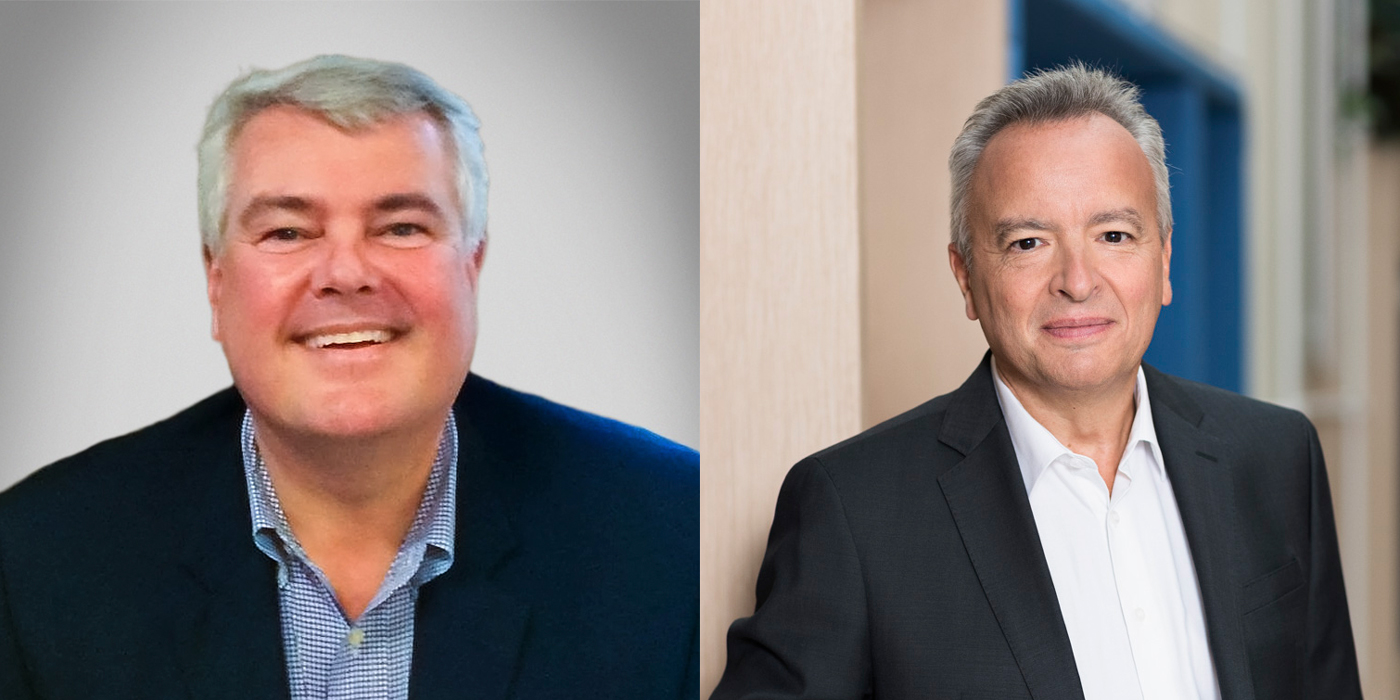 Laurent Bourrut, a senior executive with experience working for Michelin, Alcan and Pechiney, and Legrand, will lead TBC Corp.

Olsen has spent 17 years at TBC Corporation, and seven-and-a-half as the company’s president and CEO.

Laurent Bourrut, a senior executive with 36 years of diverse experience in business management, operations, sales, marketing and supply chain, will take over to lead TBC as president & CEO.

Bourrut joined Michelin in 2007 as chief procurement officer and took over the worldwide OE business in 2011. He is a member of the Groupe Executive Committee, in charge of the worldwide road transport and distribution business lines, as well as the European region. Prior to Michelin, Bourrut held executive positions at Alcan and Pechiney and various management positions at Legrand.

TBC says under his leadership the company experienced rapid growth and expansion; navigated the integration of Carroll Tire and TCi to create NTW; was recognized as one of 50 most engaged workplaces in North America; earned the highest customer experience ratings in the company’s history; and strategically expanded the organization’s footprint and service area all while implementing and capitalizing on strategic initiatives to support the organization’s industry-leading position.

Over the next few months, Erik and TBC’s executive leadership team will work alongside Bourrut and Sam Kato, incoming chief administrative officer, to ensure a seamless transition, the company says.

Sam Kato, currently executive officer and general manager of the automobility division in charge of global mobility businesses, including tire businesses at Sumitomo’s headquarters in Tokyo, will lead the organization as chief administrative officer (CAO). In this newly-created role, Kato will work alongside team members focused on legal and compliance, human resources, IT, digital, corporate strategy and communications to support the efforts of the organization’s focus on an industry leading shared services model, the company says.

Kato is a senior executive with 35 years of experience in various automotive fields, including national marketing and distribution at Mazda North America, and CEO of an automotive-dedicated consulting firm, both of which were joint ventures with two or more shareholders. Kato served as a director of the board of TBC Corporation from 2015 until 2018, when he was based in New York leading Sumitomo’s transportation businesses in North and South America. He also played a leading role in the evolution of TBC to a 50/50 joint venture with Michelin, the company says.