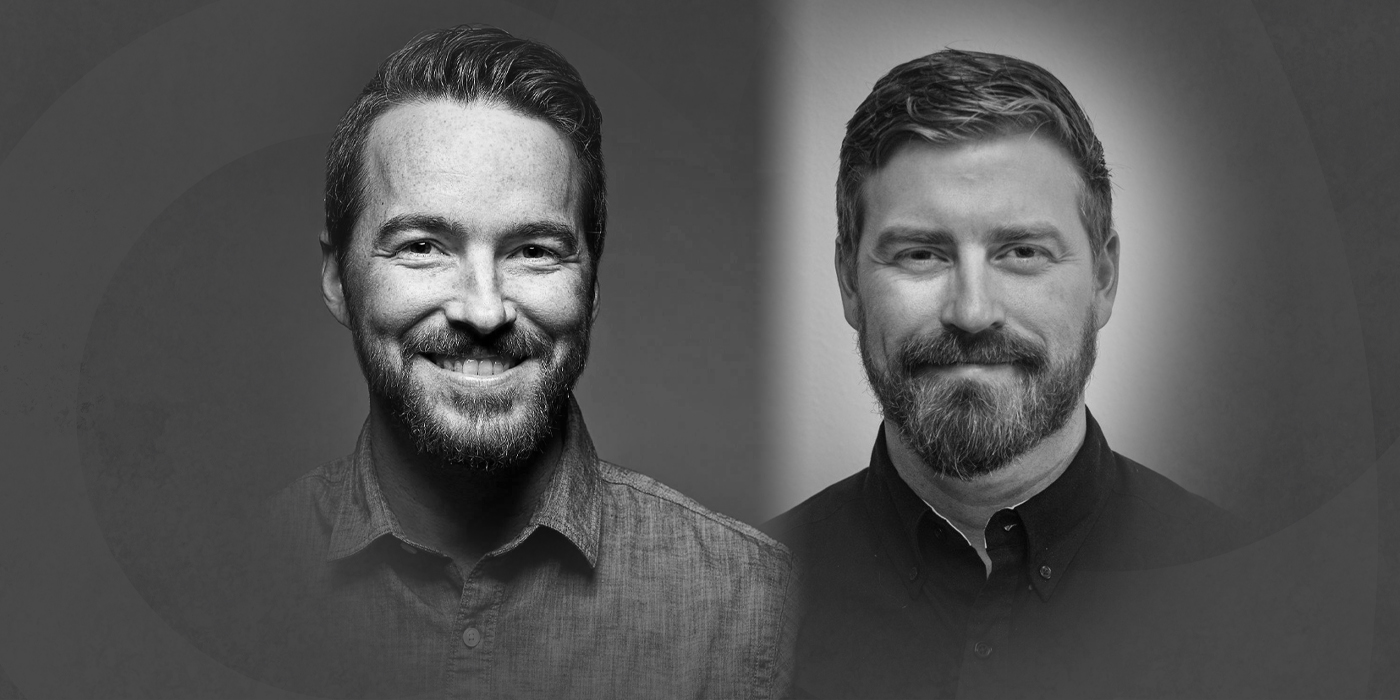 RNR Tire Express has promoted Adam B. Sutton, former executive vice president, to president of the company, along with Matt Warren, former director of corporate development, to senior vice president.

Sutton has past executive experience in both creating and running successful companies, RNR Tire said. He served at chief experience officer of digital and live creative agencies prior to his arrival at RNR five years ago. In that role, he led and produced hundreds of iconic projects and events for global brands such as Microsoft, Disney, Under Armour and Oprah. The company says Sutton has a passion for the rent-to-own (RTO) industry and its customers dating back to his childhood when he would travel with his father, Larry Sutton, to his former company’s stores. With a secondary passion for film and television production, he has also directed and produced over 50 TV commercials, where he has received dozens of national advertising awards, the company said.

Before being promoted to senior vice president, Warren was director of corporate development at RNR and has been with the franchise for five years. He will continue to work within each department to improve efficiencies and develop strategies as RNR’s growth continues to surge, the company said.