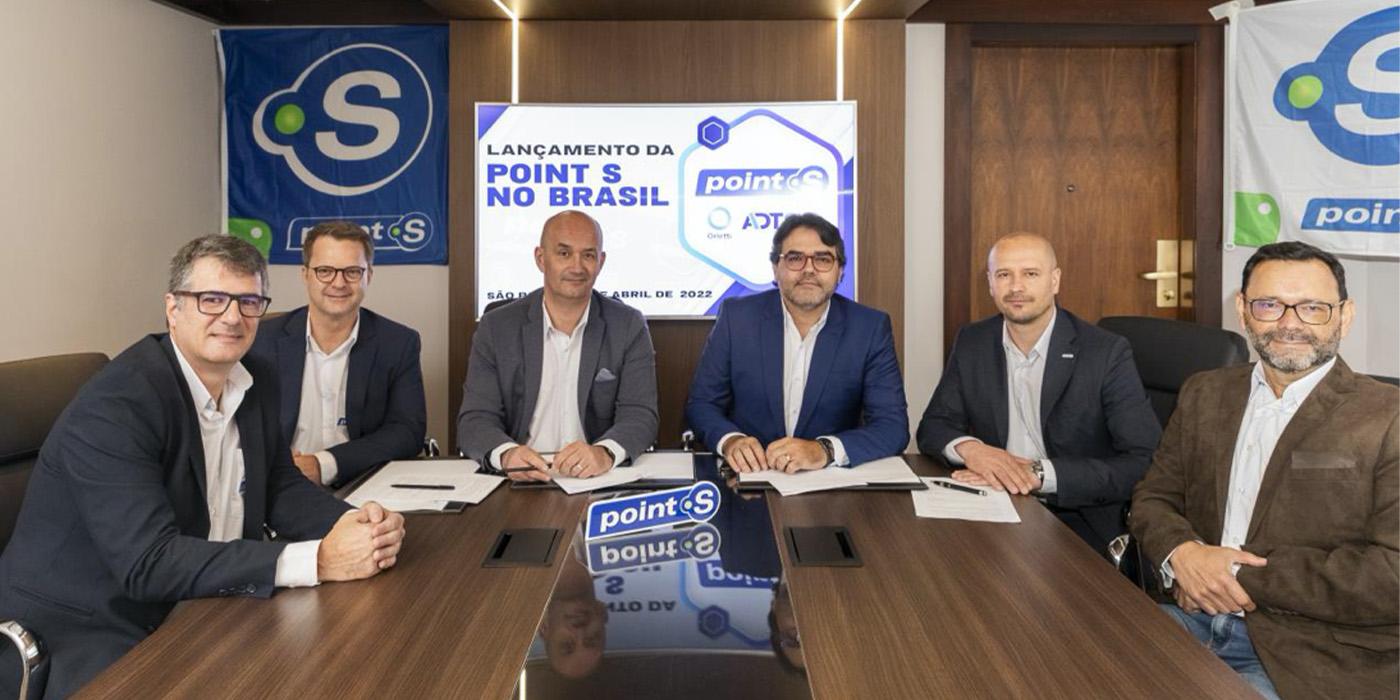 Point S says it has expanded its global network into the Brazilian market through a Master Franchise Agreement (MFA) with a local specialist, ATO.

According to the company, ATO’s two shareholder companies, ADTSA and Orletti Group, will be responsible for overseeing Point S’s operations in Brazil, with $37.5 million already committed to the project.

Commenting on the deal, Point S International CEO Fabien Bouquet said: “Point S has been exploring Latin America markets for over two years now, and our main objective was to enter the Brazilian market, which is one of the largest in the world.”