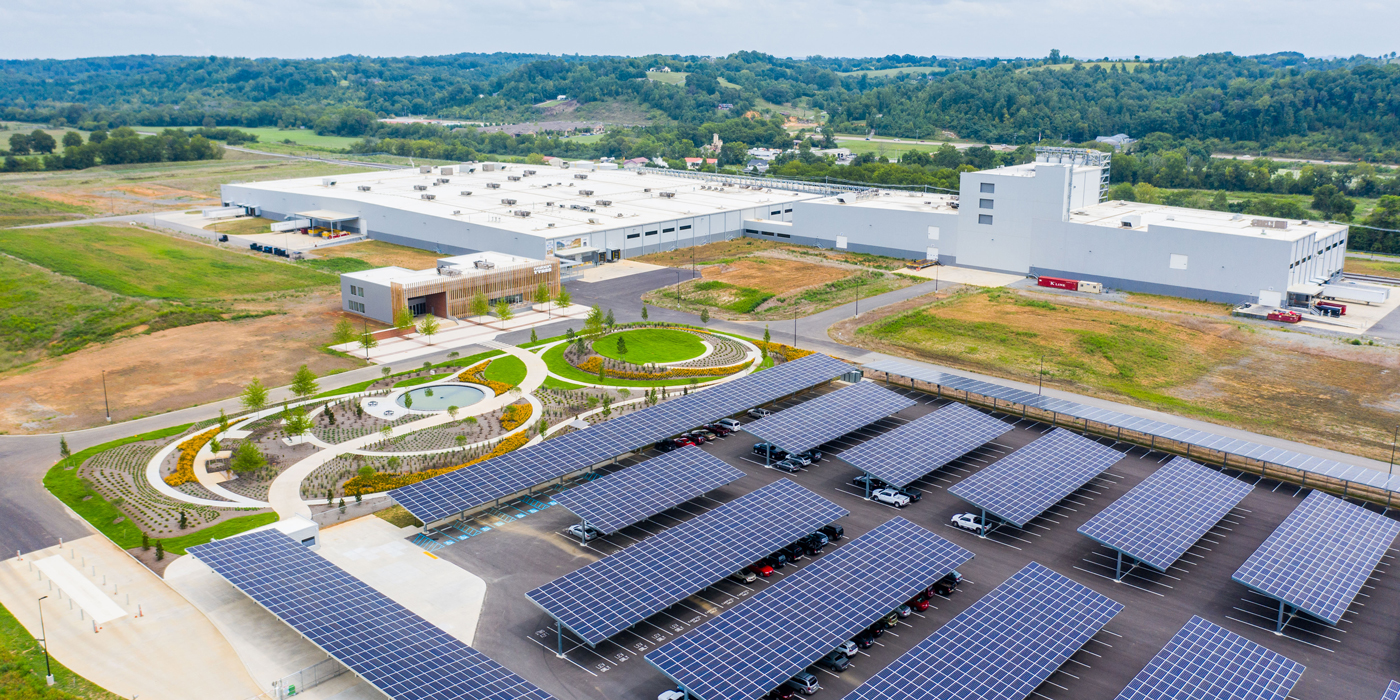 In May 2020, Nokian Tyres became the first tire company to have its science-based targets for decreasing CO2 emissions officially approved, the company says. In the last six years, Nokian has reduced CO2 emissions from production by 44%. The rolling resistance of Nokian’s tires has been reduced by 8% on average, which equals to the exhaust fumes of 65,000 cars annually, the company says.