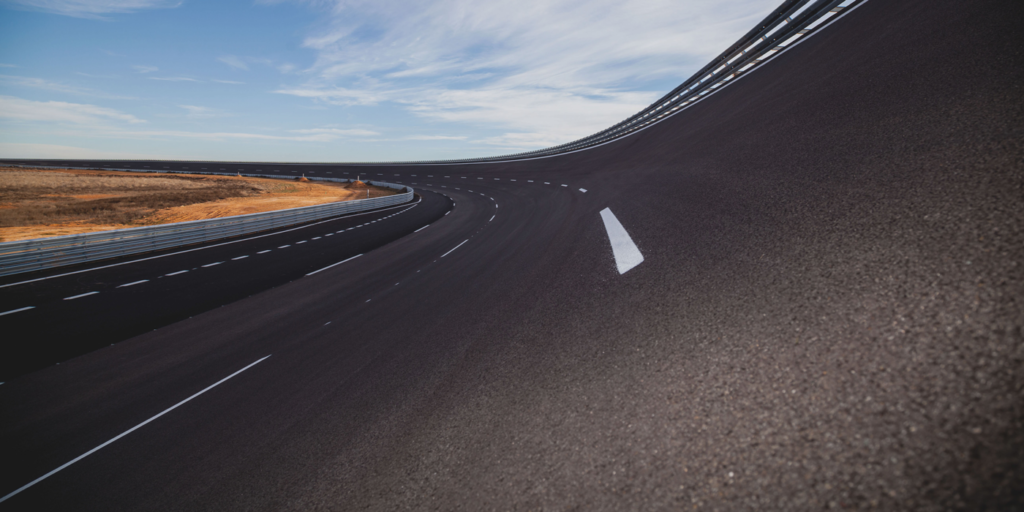 Nokian Tyres has begun testing in its new test center in Santa Cruz de la Zarza, Spain. All 10 tracks are being used to test the tires in extreme conditions, and the company says the “crown jewel” of the test center is the 7-kilometer-long oval track that circles the area.

The Test Center enables the company to speed up the product development cycles, Nokian says.

The new test center already has a nickname: Hakka Ring. In an internal name competition, Nokian Tyres employees suggested around 150 different nicknames for the new test center. The company says Hakka Ring was the winner as Hakka and Hakkapeliitta are well-known product brands crafted by Nokian Tyres, and as the most famous tracks in the world are called “Ring.”

Construction work at the test center began in 2018. Due to COVID-19, construction work was halted for a brief period, but continued once the situation stabilized and necessary safety measures were taken.

Now all the different tracks have been finalized, a team is being gathered around the test center, and the round building in the heart of the testing center, the Visitor Center, is also ready for use.