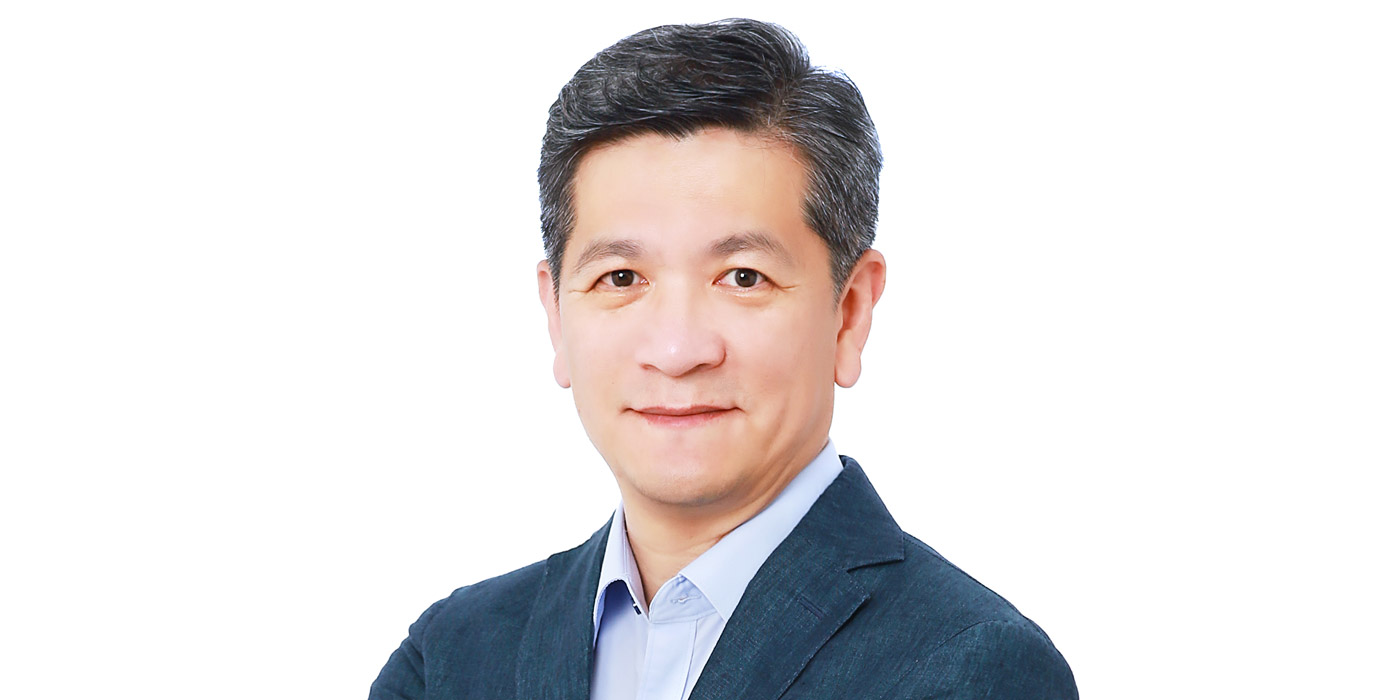 Brian YoonSeok Han takes over for former CEO, J.S. Kim, who served in the position from 2018-2020, before announcing his retirement.

Han will lead Nexen Tire America from its U.S. headquarters in Diamond Bar and assumes the role effective immediately. Han takes over for former CEO, J.S. Kim, who served in the position from 2018-2020, before announcing his retirement.

Han is responsible for overseeing and leading Nexen’s strategic direction and operations in U.S. and Canada, and will provide support to HQ in Seoul for the company’s North American original equipment sales and the company’s U.S. based technical center in Richfield, Ohio. Han will also provide direction on the company’s short- and long-term goals regarding operational and sales strategies, the company says.

Han is a tire-industry veteran with more than 25 years of tire-industry leadership, which includes 15 years with Nexen Tire. Prior to accepting his new role as CEO, Han was Nexen Tire Corporation’s global marketing vice president. Prior to holding that position, Han spent six years as the president of Nexen Tire Italia after working at Nexen Tire’s global headquarters in Korea from 2005-2011. Han began his career in the tire industry in 1994 with Kumho Tire Korea.

Cooper Tire Adds New Member to Board of Directors 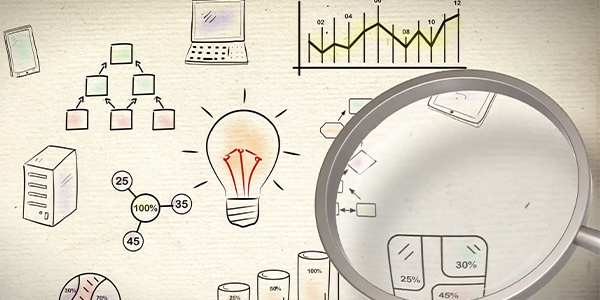