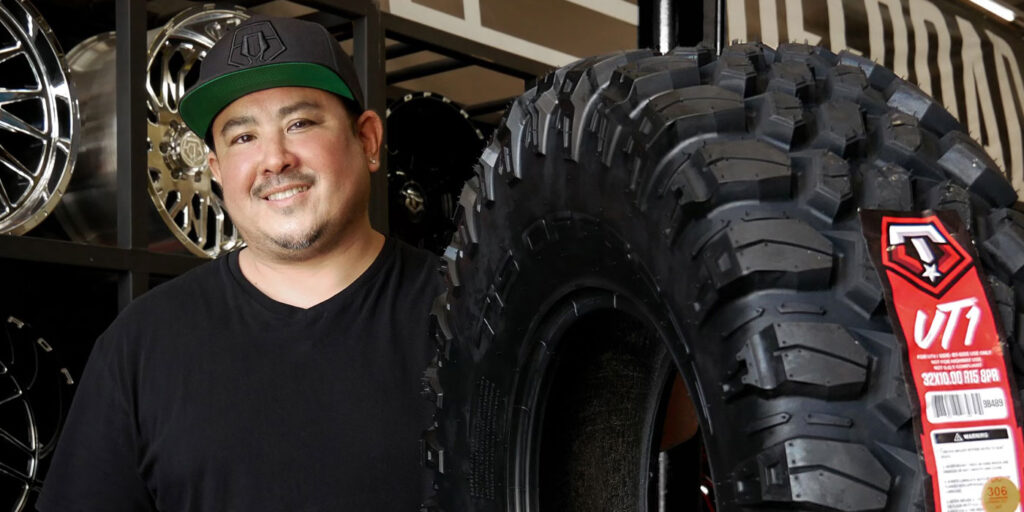 You may have heard of Myles Kovacs. Most recently, Kovacs’s name has been synonymous with high-end wheels as the owner of TIS Wheels, a cutting-edge off-road wheel brand distributed through American Tire Distributors (ATD). Yet this trendsetter and off-road junkie has taken his talents to the tire space this past year with the launch of the TIS UT1, the first ever UTV and ATV tire from TIS Wheels that is co-branded with ATD’s Hercules Tires.

“We’ve been working on some type of deal for over 11 years,” Kovacs says about snagging the partnership with ATD. “We’re the new kids on the block in the tire industry. Our goal is to bring a uniqueness to the market and shake things up a little bit.”

Shaking things up has always been Kovacs’s MO: In the early 2000s, he co-founded DUB Magazine, the publication of record for all things car culture. As he saw the off-road craze take shape, he launched the off-roading magazine LFTDxLVLD (Lifted & Leveled) in 2014 and later Adventure Rigs, an overlanding publication, in 2019. The latter two lean into Kovacs’s personal interests.

“I grew up being on ATVs and UTVs and racing motocross,” he says. “Off-roading is my yoga.”

That’s why the collaboration with Hercules on the TIS UT1 tire, which became available for dealers to order in March, is not only a milestone as the first tire for the TIS brand but also a personal coup, as he told Tire Review in an interview earlier this year. Yet, he doesn’t want to stop there, as he looks to use the aggressive marketing and branding skills he employed at DUB into his tire and wheel business.

“Eventually you’ll see trucks, trailers, wheels, cars, whatever it is with TIS tires and TIS wheels matching on it.”

While the TIS UT1 might be Kovacs’s first go at tire design and development, he’s definitely not a stranger to the tire and wheel industry. When he co-founded DUB Magazine in the early 2000s, he and his team used the magazine to highlight celebrity high-performance vehicles. His expertise in pop culture marketing also led him to partner with tire manufacturers on marketing and consulting.

“We’ve been doing marketing for Tier 1 and Tier 2 tire companies for the last 25 years,” explains Kovacs, who has since sold DUB to focus on his TIS Wheels business. “They paid us to do huge programs. For us, we knew that we could do it for ourselves.”

Marketing and branding have played a huge role in the success of Kovacs’s businesses throughout the years. DUB wasn’t only a magazine; it expanded into a $25 million toy business, an auto show and an over $9 million video game business. This led him to become a multi-million dollar entrepreneur, later branching out into consulting. He worked as a high-performance car expert for the show “MTV Cribs” and also consulted for Fortune 500 companies like Pepsi Co. and carmakers like Hyundai and Toyota.

“My background is in marketing and branding for the biggest brands in the world,” Kovacs adds.

He brought that marketing prowess to TIS Wheels, and it shows. The brand grew 300% in sales over the last two years (Kovacs cites the return to recreational activities during the pandemic as a huge driver). Last year, it had 295 million impressions across the brand’s social media platforms and had 87 million views on TikTok alone.

“That’s why this collaboration works. We told Hercules and ATD, ‘Hey, we’re going to push the envelope on design and marketing.’ But, they’re the tire experts and constantly pushing the envelope on engineering and quality,” he says. “It’s really the best of both worlds: Hercules is excellent at what they do and we’re really good at what we do.”

The way Kovacs thinks about marketing in the tire and wheel space comes from his background as an off-roader, as many off-roaders are matching their wheels and tires across their other vehicles, like their daily driver and trailer.

“We took the Nike approach to designing this tire because we wanted to match the wheels and the trucks and everything else…We’re taking that mindset, and we’re mimicking that in the tire world.”

In creating the TIS UT1, Kovacs had a say in how he wanted it to feel as a UTV driver himself. He and the Hercules team also met with other off-roaders to see what their common concerns were when it came to tires.

Sidewall punctures were the main worry, which is why the TIS UT1 comes with a dual compound–one to enhance shoulder strength and the other to enforce the sidewall. Aesthetics were also top priority, yet “trail people,” as Kovacs says, were worried that the tire’s massive tread blocks might make the vehicle push and pull in the sand (it didn’t). The gaps on the bead protector were another area of study. Giving the tire a squared shoulder design gave it a more rugged look.

“I wanted it to look meatier. That actually gave it more traction,” he says. “We worked really hard to make sure that we came out with something that not only is aesthetically pleasing, but also something that’s going to work.”

To test the tire, they hired Baja 1000 champions and UTV national champions to tear it up. “They were blown away with the tire performance,” Kovacs adds.

Kovacs feels that to be a player in the tire space, he had to prove himself in the marketing realm first–showing that he can take brands to new heights. He’s done that in the wheel industry with TIS, one of the most expensive brands in the cast wheel market. Now, he’s looking to do that in the tire industry with ATD.

“We feel that with ATD and Hercules, we have the right players to win championships and be a key component in off-road racing today and in the tire industry,” he says. “We don’t just want to play in this industry; we want to be a player.” 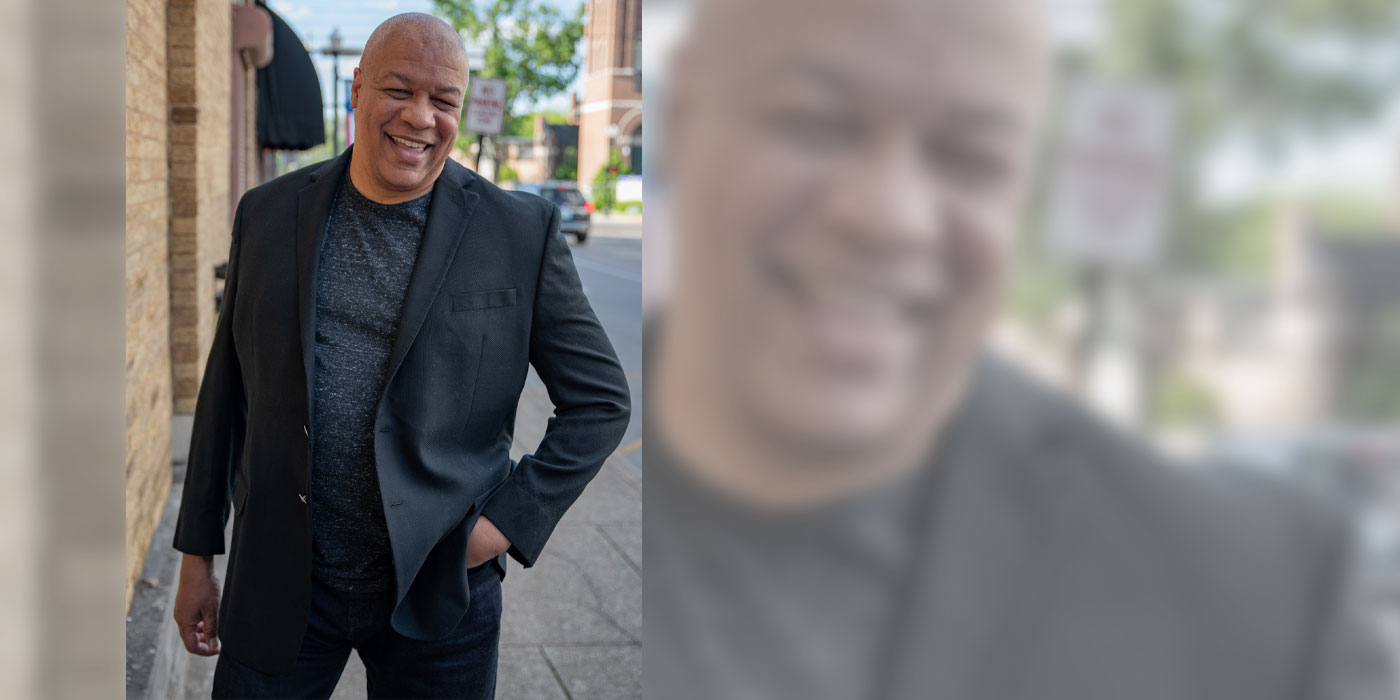