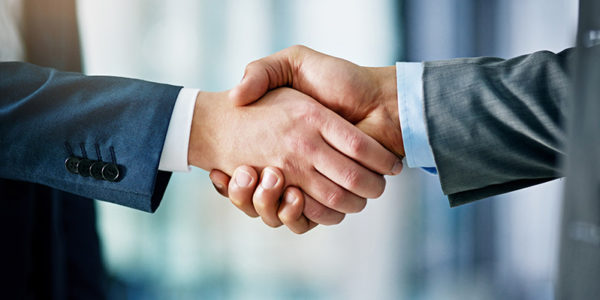 ATD is one of the largest independent suppliers of tires to the replacement tire market in North America, with more than 130 distribution centers in the United States and Canada, the company says.

The company says the deal will allow Monro to focus its resources on its retail operations at more than 1,300 stores nationwide. As part of the transaction, Monro entered into a supply relationship with ATD for ATD to distribute tires directly to Monro’s retail stores.

The sale of Monro’s tire distribution assets is also expected to be a significant step forward in Monro’s environmental, social, and governance efforts. As Monro’s distribution fleet transitions to ATD, Monro anticipates a meaningful reduction in energy consumption, operational efficiencies, and vehicle emissions.