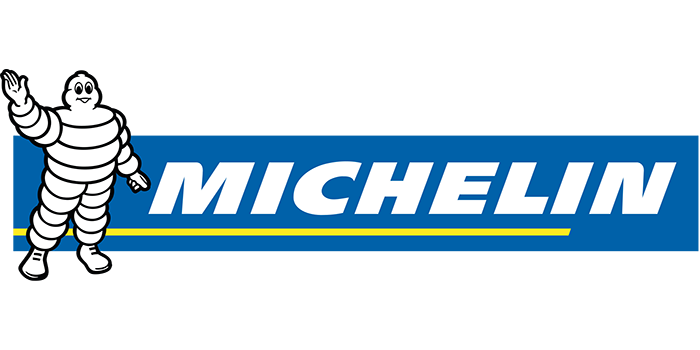 Michelin North America announced it has invested more than $3.1 billion since 2011 to support its sustainable growth strategies.

“Michelin has invested billions of dollars and created tens of thousands of jobs since arriving in North America more than 40 years ago,” said Pete Selleck, chairman and president of Michelin North America. “Michelin North America’s long-term business priorities will remain focused on investments in manufacturing and operations infrastructure, as well as the people of Michelin who drive innovation. Their ingenuity and work ethic are responsible for many of the technology innovations that have transformed the tire industry, resulting in better mobility for all.”

The tiremaker employs nearly 23,000 people at its 20 major manufacturing facilities, with 16 in the U.S., three in Canada and one in Mexico. Additionally, Michelin spent approximately $2.8 billion on growth and expansion in the U.S., with $2.1 billion spent in South Carolina – the home of Michelin’s North America HQ and 10 manufacturing sites.

In Canada, Michelin invested more than $302.8 million across three manufacturing sites and in Mexico, the tiremaker invested nearly $43 million at its co-located facilities in Queretaro.