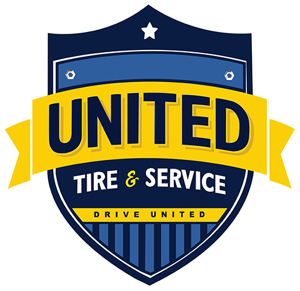 Main Line Tire Group has completed its rebranding efforts, which includes rebranding its 17 stores with the group’s new name: United Tire & Service. The group announced its plans for a grand opening event later this month.

The group’s 17 independent tire dealers are located in the Delaware Valley – an area that encompasses the Philadelphia metropolitan area. The group will host its grand opening at 11:30 a.m. April 29 at its Main Line store in Ardmore, Pa.

“We are now able to compete and win with every major national tire center chain without compromising our mission to not only meet our customers’ expectations but to exceed them,” said Ken Sylvester, president of United Tire & Service. Sylvester also noted that all of the group’s locations will keep the same staff and store managers. Each store will continue to be run by the local owner that lives in the community of that store.

“We hope this real life ‘David and Goliath’ story inspires other small business owners to hold their own against industry conglomerates,” said Sylvester.

At the grand opening ceremony, United Tire & Services will make a donation of $5,000, as well as a percentage of proceeds from opening day sales, to the nonprofit group Mothers Against Drunk Driving. The donation will be made in the name of Ian Mann, a mechanic from the Downingtown location who was tragically killed by a drunk driver.