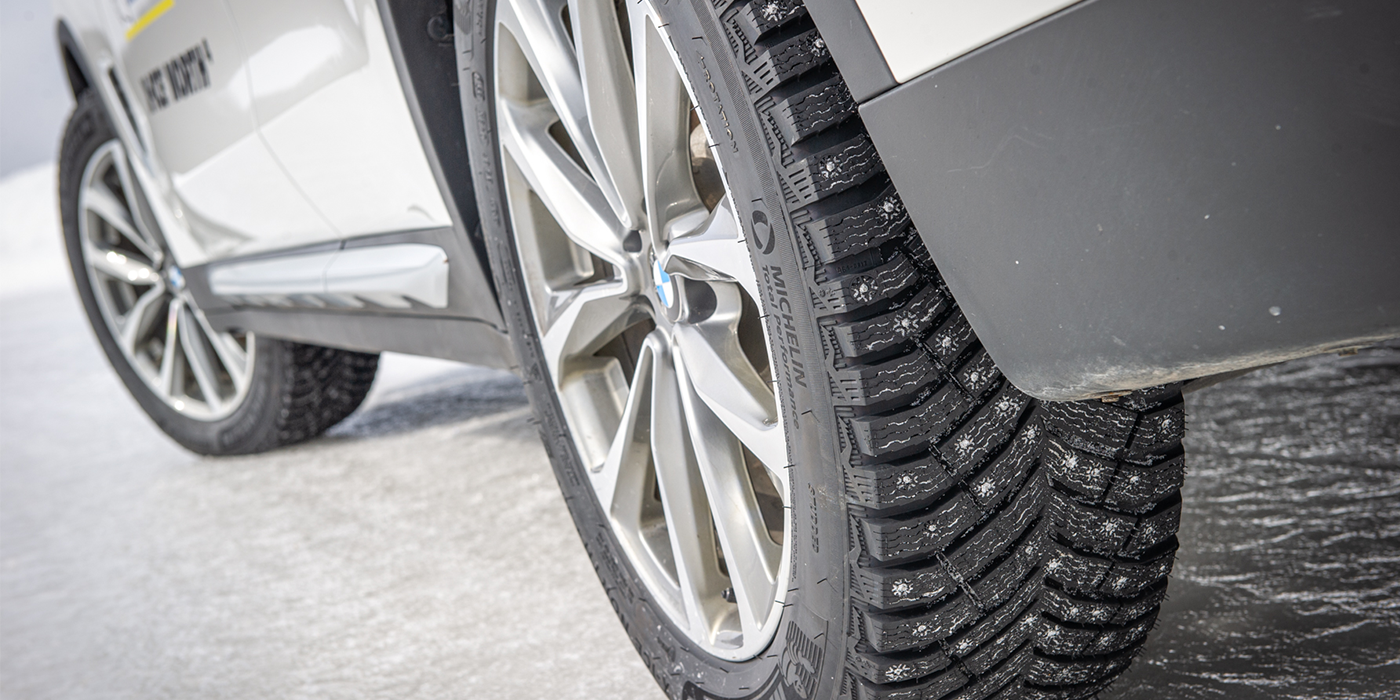 During its launch of the Michelin X-Ice Snow in late February, the French tiremaker also revealed a new studded winter tire it’s launching for the Canadian market in 2020.

The X-Ice North 4 is built for ice braking and handling as well as low noise and ride comfort – an aspect not typically found with studded tires, said Garafolo.

The tire’s noise reduction is thanks to the configuration of its studs, placed strategically on the tire using an algorithm, she said. Compared to its predecessor, the X-Ice North 4 also features triangular studs instead of flat studs, which Garafolo said better dig into ice for greater traction. The tire also features various-shaped tread blocks that differ in length and width that contribute to greater ride comfort.

Garafolo said the X-Ice North 4’s compound is also made with the company’s Nordic compounding, which provides flexibility in cold temperatures and remains stable in moderate temperatures.

The X-Ice 4 North comes with factory-equipped studs and will be available in 30 sizes ranging from 15-20-in. rim diameters with a speed index of T. The tire is slated to be available for consumers in September, Michelin says.