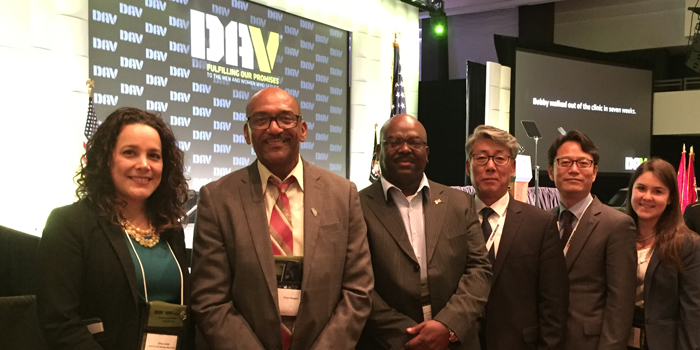 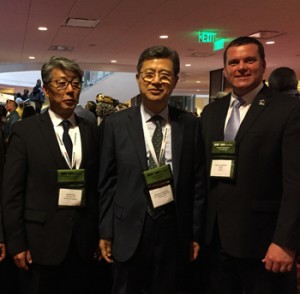 “Hankook is dedicated to honoring veterans and helping provide them with access to the benefits and services they deserve,” said Seung Hwa Suh, vice chairman and CEO of Hankook Tire Co. “Now in the second year of our partnership with DAV, we’re honored to have been able to participate in DAV’s National Convention, and recognize veterans for their service and the sacrifices they have made.”

During the event, Hankook Tire Co. Vice Chairman and CEO Seung Hwa Suh had the opportunity to meet with President Barack Obama, prior to his keynote speech. In his speech, President Obama discussed the obligation to ensure America’s veterans receive the benefits they’ve earned through military service.

Hankook Tire America Corp. has been a partner of DAV, a nonprofit charity that provides support to veterans and their families, since 2014 and renewed its partnership for 2016 with additional support.

In June, the tiremaker presented DAV with a $150,000 donation during Cincinnati Reds’ Military Appreciation Day Game and kicked off its Hankook Heroes program to honor military veterans that runs through Aug. 7.

For more information on Hankook and DAV’s partnership visit dav.org/hankook.