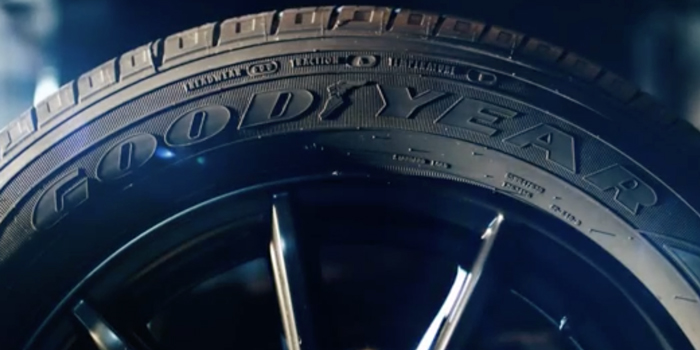 Earnhardt will be the featured expert who chooses Goodyear tires on and off the track in a series of broadcast, digital and print ads, the tiremaker said.

“We are pleased to work with one of the premier experts in the sport to showcase Goodyear in a compelling and engaging way,” said Seth Klugherz, Goodyear’s director of marketing. “Dale Jr. is a true icon and superior brand ambassador.”

Goodyear Teams Up with Earnhardt Jr.