(Akron/Tire Review) Goodyear plans to make as much hay as possible from its involvement with Disney/Pixar’s summer blockbuster “Cars.”

The tiremaker, prominently mimicked in the animated movie, last week rechristened one of its blimps “Lightyear” and announced a significant promotional effort behind the movie.

The film’s main character is named Lightening McQueen, a race car that rides on “Lightyear” tires. An animated “Lightyear” blimp also makes an appearance in the movie, which is expected to be a major hit this summer.

Goodyear is hosting an exclusive world premier of the movie on May 26 at Lowe’s Motor Speedway in Charlotte, N.C. The movie opens nationwide on June 9.

"We are honored by the recognition we have been given in this film, said Joey Viselli, Goodyear’s director of marketing services. "The connection between Goodyear’s racing heritage and Disney-related films that feature racing storylines is nothing new.”

At retail, Goodyear will be supporting its involvement with “Cars” with its "Calling All Cars" tire sale promotion, which runs from May 21 to June 17. During the promotion, consumers can receive a free copy of the “Cars” soundtrack and a $25 to $100 Goodyear cash card for buying a set of tires.

Goodyear also is helping bring “Cars” to life in the Disney/Pixar "Cars Road Trip ’06." Goodyear supplied tires for each of the vehicles, including the centerpiece character cars, for the nationwide tour of life-sized models of the film’s animated stars. The real-life Lightening McQueen is a race car built on a modified 1978 Pontiac Trans Am body, with Goodyear-made P355/55R19 "Lightyear" racing tires.

Rolling with the Numbers: What Do the VMT Tea Leaves Say About Tires and Service? 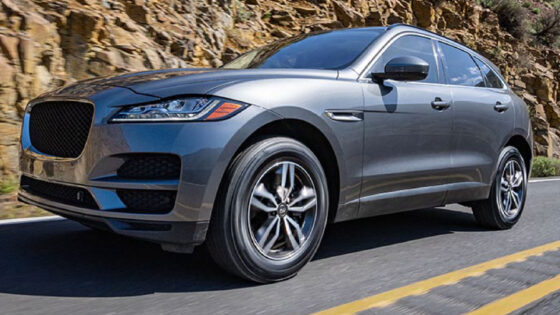