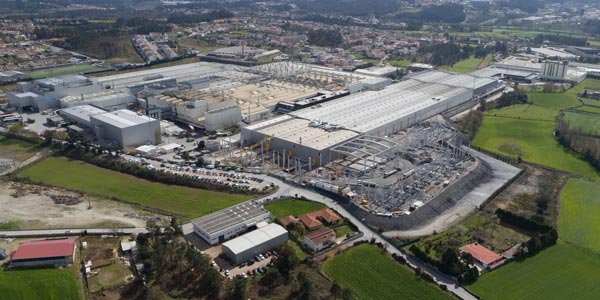 Continental is expanding its production facilities in Lousado, Portugal, with the new capacity being used for the production of radial earthmoving and port tires.

With investments totaling around 100 million Euro ($1.13M), Continental is expanding its production facilities in Lousado, Portugal. The new capacity will be used for the production of radial earthmoving and port tires with a diameter larger than 24 inches.

More than 100 new jobs will be created, according to Continental.

To date, the Portuguese plant employs more than 2,000 people. In addition to agricultural, port and earthmoving tires, Lousado also manufactures passenger car tires with a production coming to around 18 million tires.

In addition to investments in Lousado, Continental says it has invested in various facility expansions and technology offerings including the Commercial Vehicle Tire Plant in Clinton, Mississippi; capacity extensions in other existing tire plants, such as Sumter, South Carolina, and projects like the Automated Indoor Braking Analyzer at the company’s Contidrom Proving Grounds near Hanover, Germany; the new testing center in Uvalde, Texas, USA; and the High Performance Technology Center in Korbach, Germany.