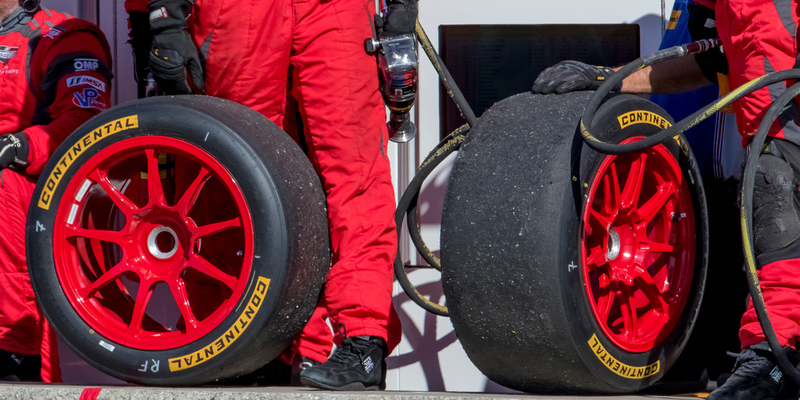 Continental Tire has been named the exclusive tire supplier for the International Motor Sports Association (IMSA) Prototype Challenge presented by Mazda in 2017 under a multi-year agreement. 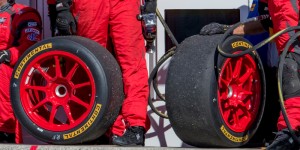 “We’re thrilled to announce the integration of the Prototype Challenge series into our portfolio of racing properties,” said Travis Roffler, director of marketing for Continental Tire the Americas. “We’re honored to increase our partnership with IMSA to include this series and we look forward to showcasing our abilities on a global platform like the Prototype Challenge stage.”

According to the tiremaker, there will be a dry and a wet compound provided in each class and the tires will be part of Continental’s ExtremeContact line, which are similar to the ExtremeContact Dry Race and ExtremeContact Wet tires seen in the IMSA WeatherTech SportsCar Championship.